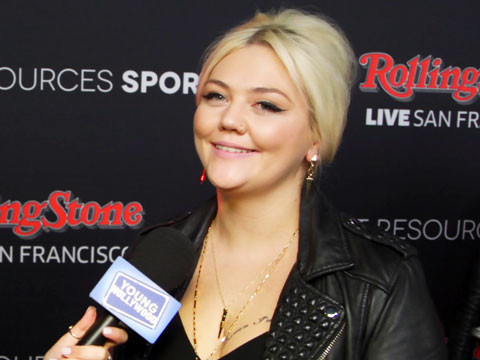 YH is at Rolling Stone Magazine's Super Bowl 50 party in San Francisco where we catch up with the phenomenal Elle King, who reveals to us which Beyoncé song best describes her, plus she tells us her favorite part about the Super Bowl and whether she prefers to go or to throw parties!