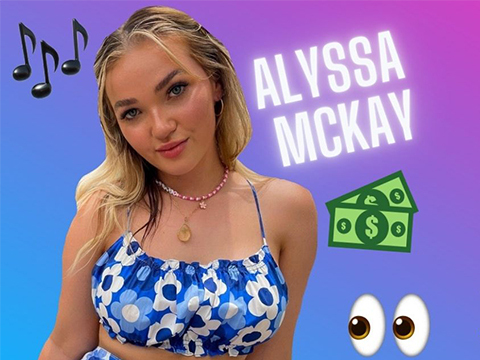 At this point, you haven't truly made it on TikTok until you've received a dis track from Alyssa McKay! But the Dis Track Girl herself wants the world to know that it's all in good fun! She joins Young Hollywood via Zoom to tell us all about how she, who was already popular for her POV: Rich Girl posts, got started making dis tracks of high-profile TikTokkers like Bryce Hall and Tana Mongeau... and some of the heat that has inevitably come with it! She also reveals which of her rap battles is her fave and what other TikTok star she would love to rap battle against in the future!