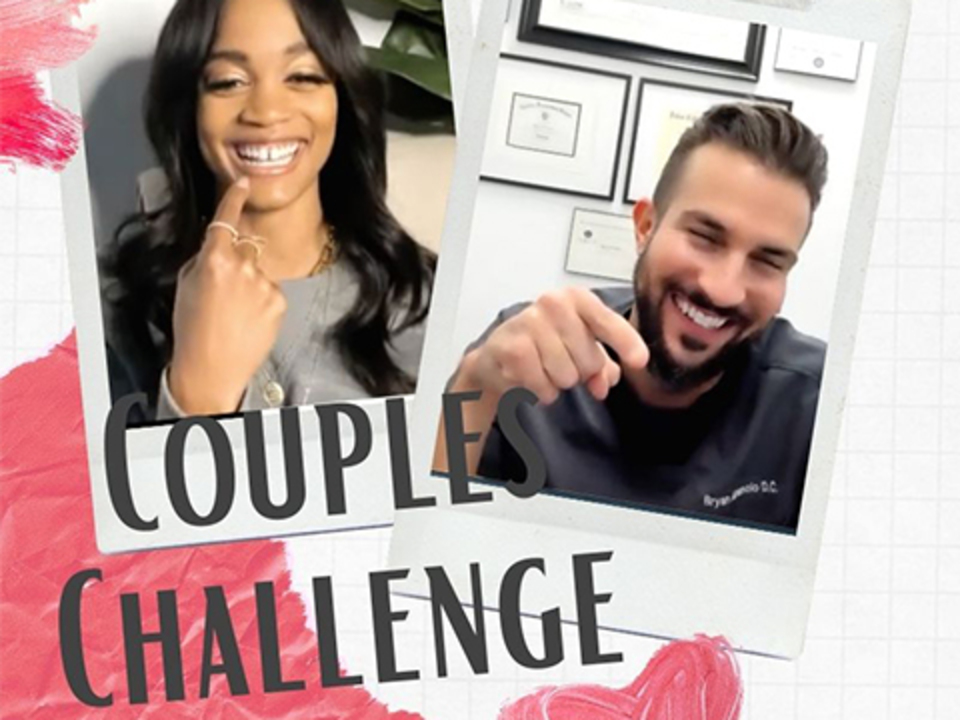 We love a good happy ending in the "Bachelor" franchise, so when Rachel Lindsay found the man of her dreams in Bryan Abasolo in the 13th season of "The Bachelorette", we couldn't have been more thrilled for them! And four years later, the couple, now married, are still going strong, even when Dr. Bryan is traveling between California and his native Florida for work. The twosome join Young Hollywood via Zoom to tell us about their work with the Nicklaus Children's Hospital and their Nicklaus 4 Kids campaign and how they became involved with such a great cause. We also play the "Couples Challenge" with them to find out more juicy deets about their relationship, including who was the first to say "I love you", how they have each other saved in their phone, who spends more money, and more!