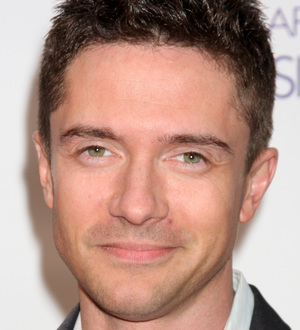 The Spider-Man 3 star has been cast as the lead in the Off Broadway production of Lonely, I'm Not, about a divorced businessman who tries to rebuild his life four years after suffering a nervous breakdown.

The play, which Weitz also penned, has yet to be given a start date, but Grace is "terrified" at the prospect of performing in front of a Broadway audience.

He tells WENN, "I have a play coming up in New York that will be starring Olivia Thirlby from Being Flynn and Topher Grace... It's called Lonely I'm Not and Topher is terrified because he's never done Broadway before."

Highlights From The 2021 Golden Globes Nominations!

Highlights From The 2021 Golden Globes Nominations!
Many Firsts & Records Among the 2021 Oscar Nominees!