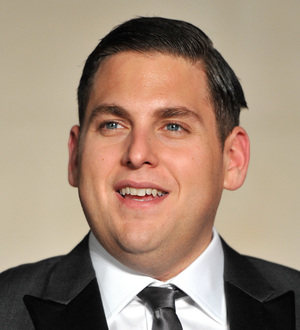 Jonah Hill has spoken out to dismiss reports he was rescued by lifeguards during a swim with Channing Tatum in Australia this week (beg20Feb12), insisting he didn't need saving from the water.

The funnyman jetted Down Under with his 21 Jump Street co-star to promote the new movie and shortly after landing they headed to Tamarama beach in Sydney.

However, their swim was interrupted when two lifeguards on surfboards ordered Hill back to shore after he swam out too far, and subsequent reports suggested he had been involved in a dramatic rescue.

Hill has now spoken out to insist the drama was blown out of proportion.

He tells News.com.au, "I come to Australia and go for a swim at Tamarama. I look back and see Channing is like a mile behind me... he's really far away. Two guys on surfboards then come up to me and say, 'You shouldn't be out this far.' So I swim back to Channing and we get out of the water.

"The next day we hear, 'Oh, you had to be rescued by two guys yesterday.' This is like the worst rumour, that I'm some loser who had to be air-rescued. I was a mile out further than any of the locals. I was just being awesome. I was going to choke a shark on my thighs if it had come to it.

"We had a blast... We had been drinking a lot before we went out swimming. And we had just got off a 14-hour flight so we were ready to go."

ARTIST TO WATCH: Kallie Rock
"The Queen's Ball" Pop-Up Experience a Must For Any "Bridgerton" Fan! 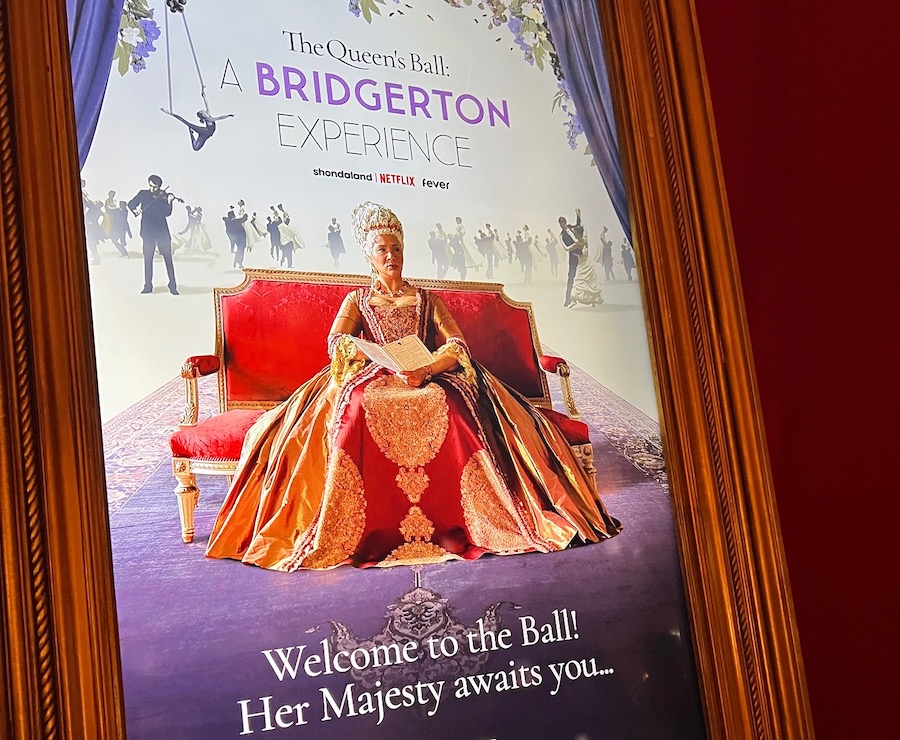 "The Queen's Ball" Pop-Up Experience a Must For Any "Bridgerton" Fan!
Catching Up With: IndyCar Champ Josef Newgarden!

Catching Up With: IndyCar Champ Josef Newgarden!
The 12 Most Hype-Worthy Things From The New "Stranger Things" Season 4 Trailer!

5 Things From The "Obi-Wan Kenobi" Trailer That Make Us Say "Hello There"!
Why “RuPaul’s Drag Race All Stars, All Winners” Is the Best All-Stars Season Yet!

Why “RuPaul’s Drag Race All Stars, All Winners” Is the Best All-Stars Season Yet!
All the Surprises & Highlights From the 2022 Oscar Nominations! 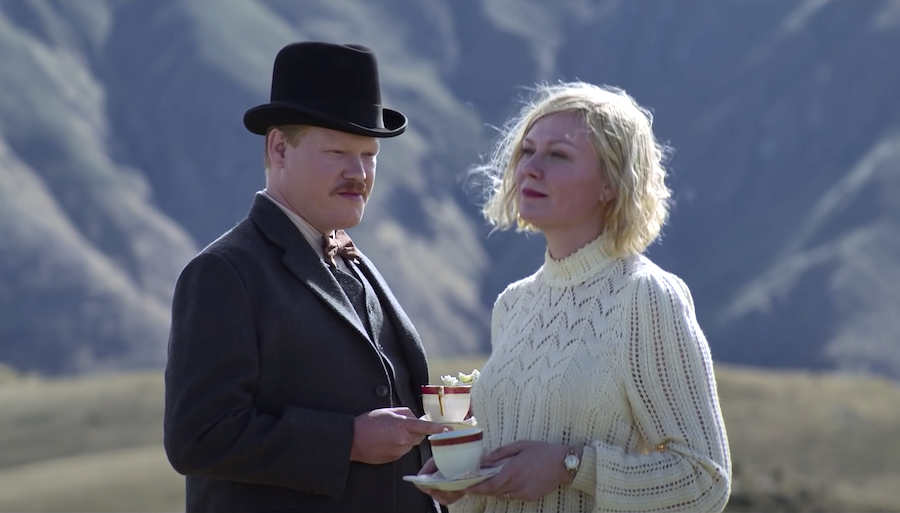 All the Surprises & Highlights From the 2022 Oscar Nominations!
All The New Marvel Movies & TV Series Coming In 2022! 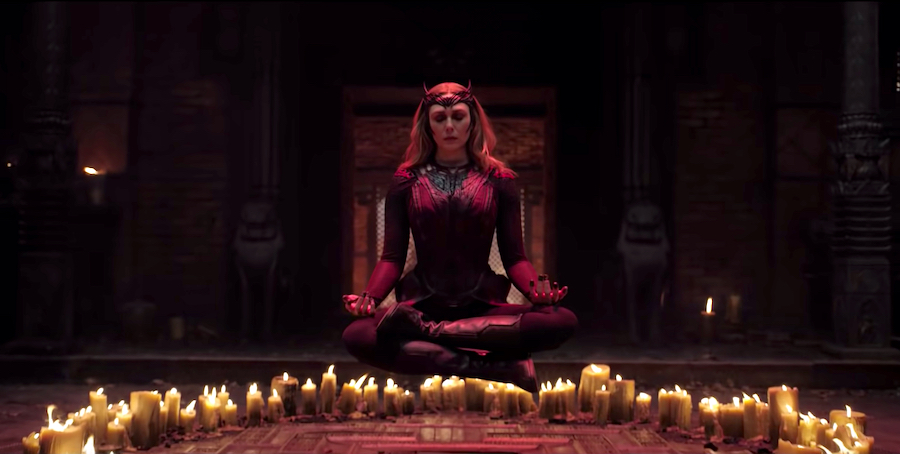 All The New Marvel Movies & TV Series Coming In 2022!
Matt Reeves's 'The Batman' Exceeds All Expectations (and Skepticism)! 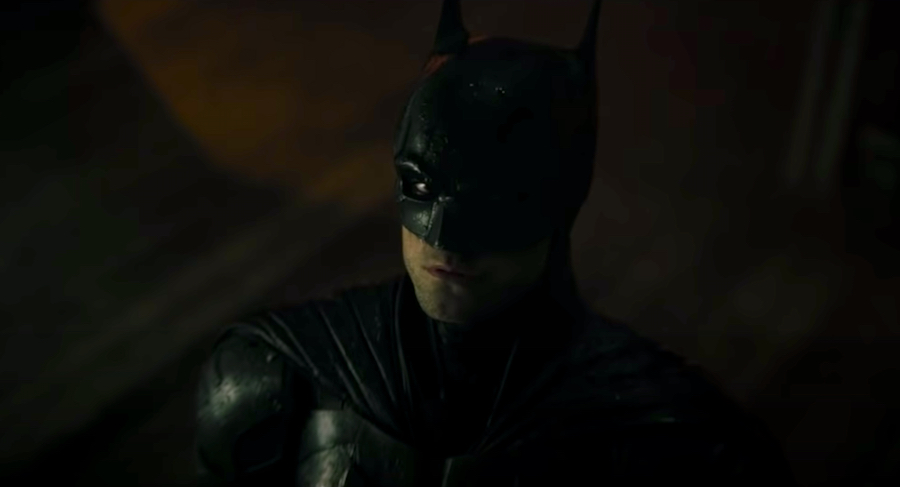 The Biggest Hollywood Event You've Never Heard Of!
All The Biggest Moments From The 2022 Oscars! 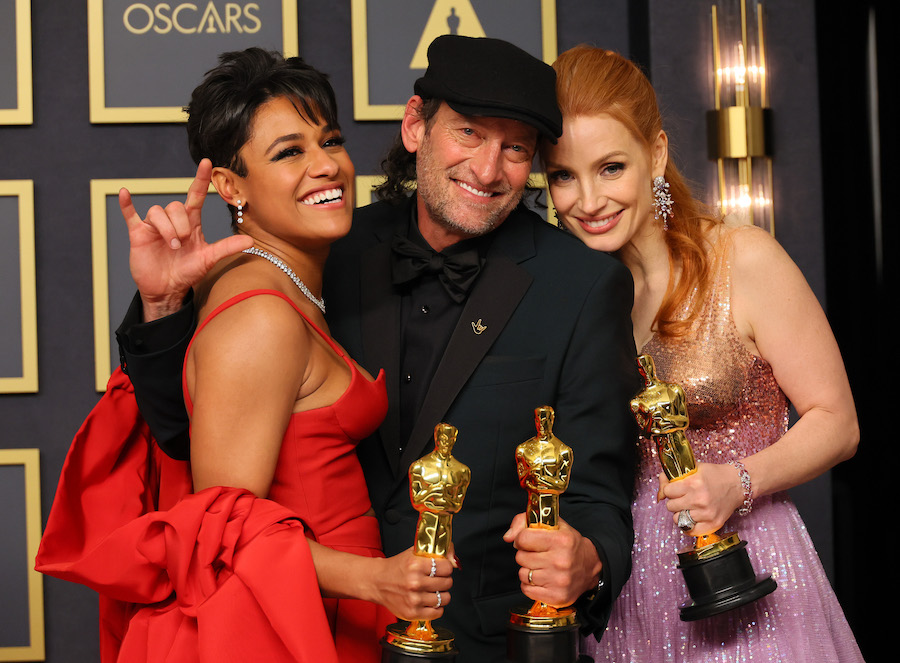 All The Biggest Moments From The 2022 Oscars!
Chef Zen Ong's Awan Ice Cream Is a Local Underground Hit!