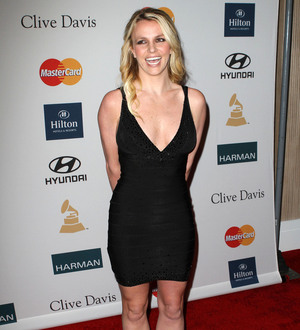 Britney Spears is reportedly in talks for a role in her favorite new TV series Smash.

The Toxic singer has met with producers of the musical drama, according to In Touch magazine, and they are working with writers in a bid to find a fitting role for the pop star.

If the rumors are true, it won't be Spears' first TV acting gig - she started out as a regular on kids show The Mickey Mouse Club and has appeared on Glee, How I Met Your Mother and Will & Grace.

Many Firsts & Records Among the 2021 Oscar Nominees!

Many Firsts & Records Among the 2021 Oscar Nominees!
HBO Developing Popular "Game of Thrones" Prequel Novellas, "The Tales of Dunk & Egg"!