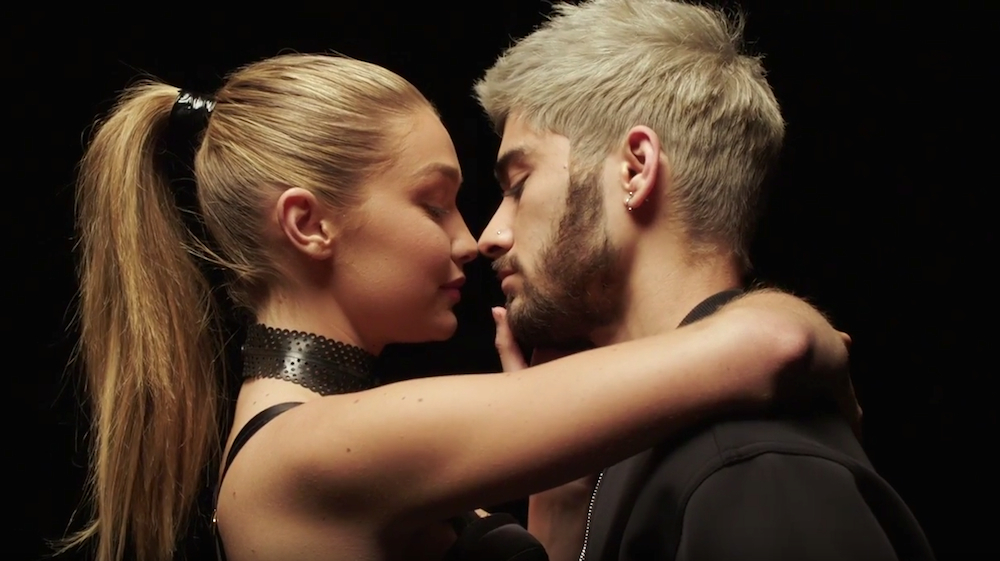 This is not a drill, people! Zayn Malik has finally released his first solo single, “Pillowtalk”, and we are ALL about it! This is the first music we have seen from the Bradford Boy since his departure from One Direction back in early 2015, and we think it’s safe to say that it was well worth the wait!

Did I mention that he also released the music video, and that it stars the stunning Gigi Hadid? Things even get a little bit steamy between the two. Zayn has come forward that the song is about sex and that it is important to talk about it. He describes it as being raw and real. Turn up the AC and see/hear for yourself:

This is the first track off his solo album, Mind of Mine. He has decided to go in more of an R&B direction, which compliments his vocal range tremendously. The song was co-produced by MYKL and Levi Lennox.

Zayn recently did his first interview with Beats 1 Radio’s Zane Lowe and said that his time with 1D compared to what he is doing now is very different. They were two separate time periods in his life, and that’s okay. It really is eye-opening to see his perspective on music and how his style will differ from the band's.

There isn’t an exact date of when we can expect Mind of Mine just yet, but if it’s anything like this single, we already know we are going to love it! He wrote around 46 songs for this new album, but it will feature 17-18 tracks. Talk about major content creation! He also teased that he worked with Kehlani on the album.

It looks like Zayn has a busy 2016 ahead of him, and now we wait (im)patiently for his album!

What do YOU think of "Pillowtalk"?