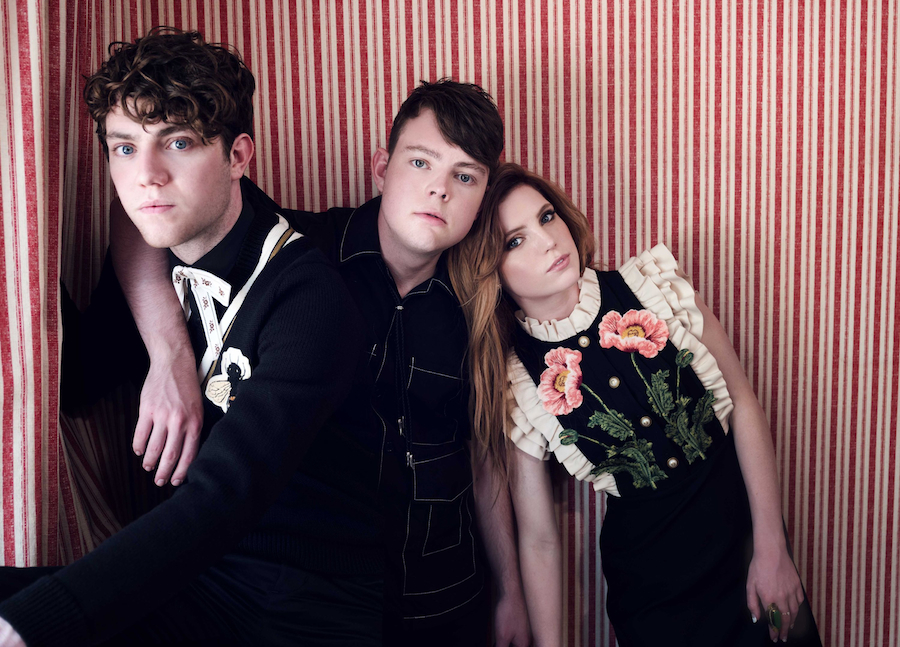 Attention all music fans! DJMarshmello and alternative-pop bandEchosmith are officially joining the star-studded lineup for this year’s Radio Disney Music Awards! They’ll be performing at the show on June 23 alongside Meghan Trainor,Charlie Puth, and recent “American Idol” winner Maddie Poppe. 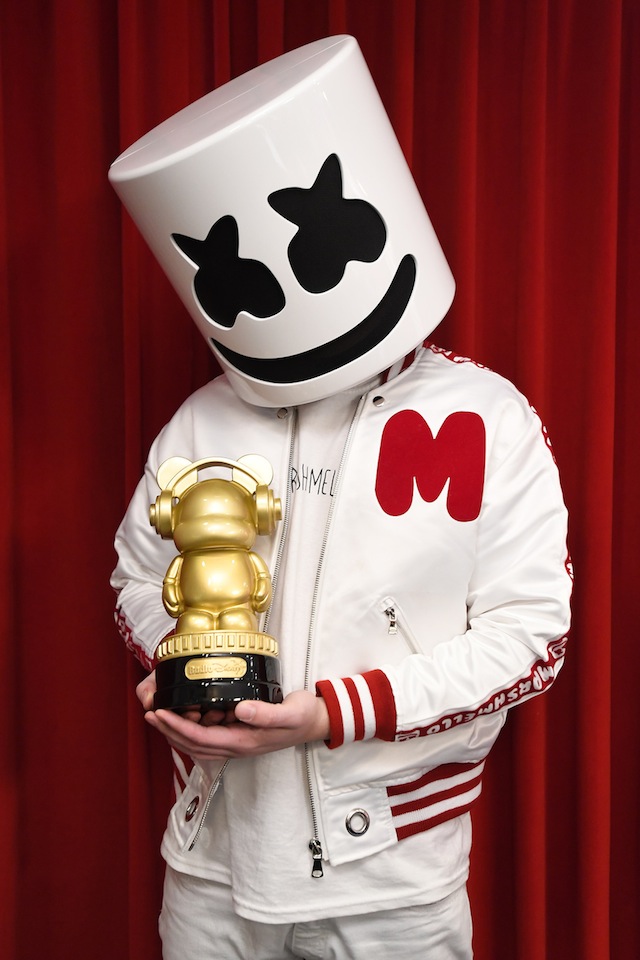 Marshmello may not speak, but his music seems to do all the talking. He’s going for gold this year with four RDMA nominations, including: The Bestest – Song of the Year for "Wolves" with Selena Gomez, The Buzz – Breakout Artist of the Year, #SQUADGOALS – Fiercest Fans for the Mellogang, and When the Beat Drops! – Best Dance Track for "Silence" featuring Khalid. With him on the stage, the dancefloor is sure to be LIT!

Echosmith are no strangers to Radio Disney, either. The sibling trio, consisting of Sydney, Noah, and Graham Sierota, have had their songs featured on the Radio Disney Top 30 for up to 27 weeks–wow!–and have had several award nominations in the past. The band is known for catchy radio hits like “Cool Kids” and inspirational anthems like “Future Me” (which they performed live in the Young Hollywood Studio; see below!). This year, they’re nominated in the category You Know You Love Them – Best Duo/Group. With so many hits, we’re excited to see what they’ll sing at the show!

Wanna cast your vote? Head to Disney's website now to make your voice heard! And be sure to see these artists perform and find out the winners by tuning in at 8pm on June 23 only on Disney Channel!