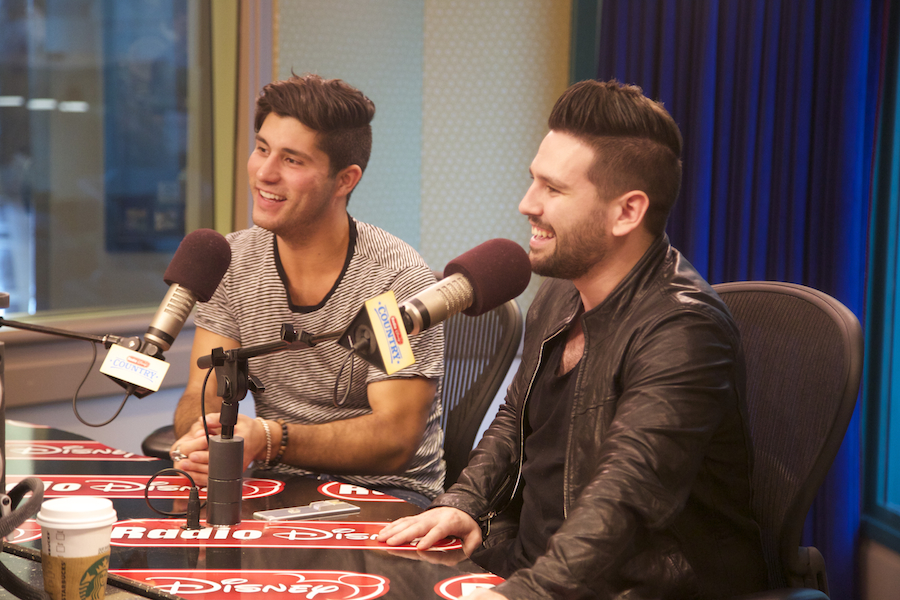 On this very day last year, Radio Disney launched Radio Disney Country, a modern country music-focused destination for families on the Radio Disney App. Since then, their audience has been able to experience interviews, music, and fun activities from country music's biggest and brightest stars like Keith Urban and Miranda Lambert. Even new country acts like Sam Hunt and Maddie & Tae have made appearances on this segment!

To celebrate a year of non-stop success and fun, let’s take a look back at some amazing moments and highlights that have happened on Radio Disney Country since the start of it all... 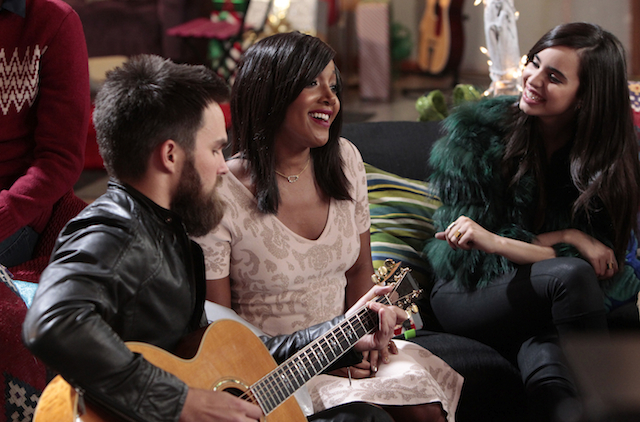 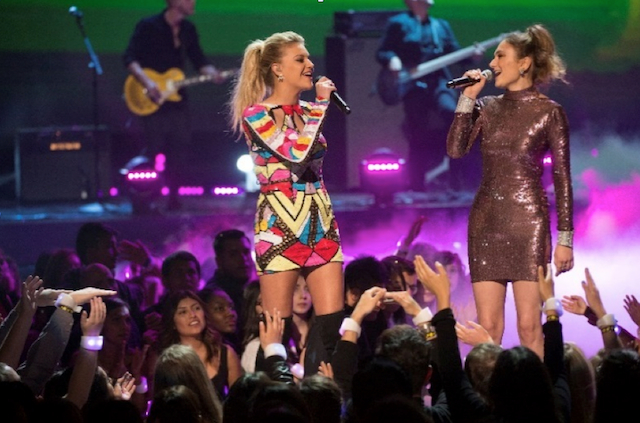 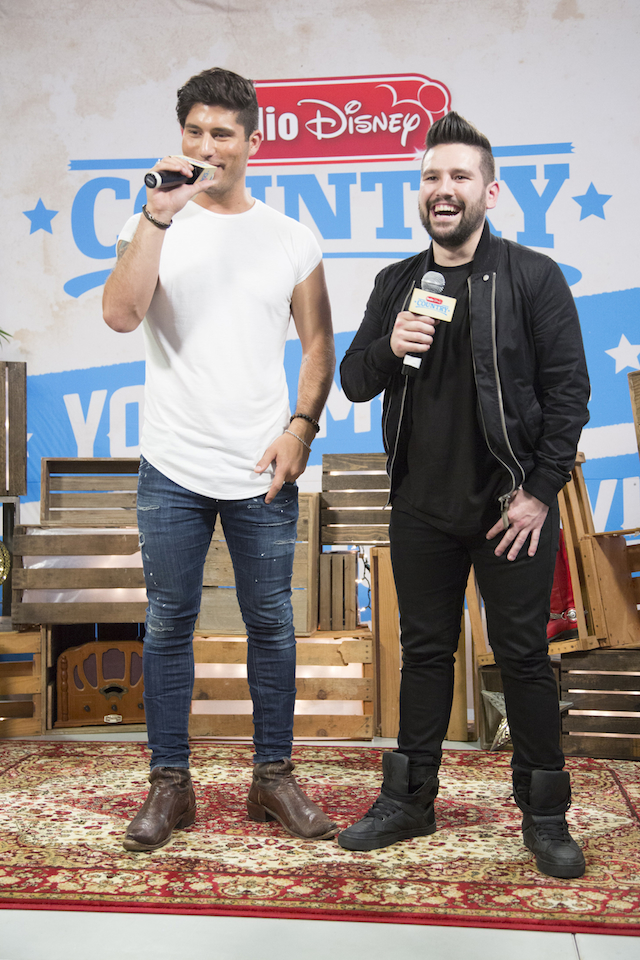 The Band Perry at the Radio Disney Studios: 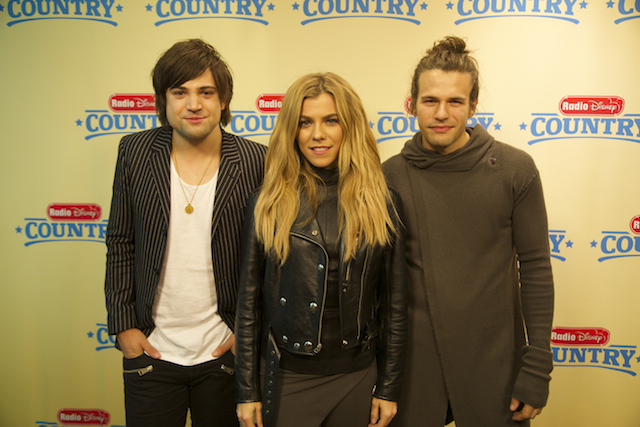 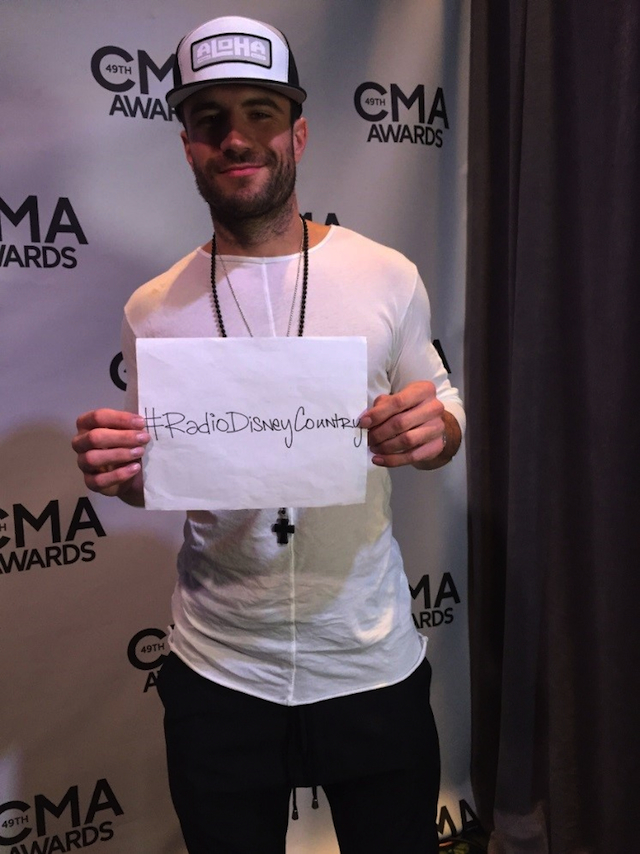 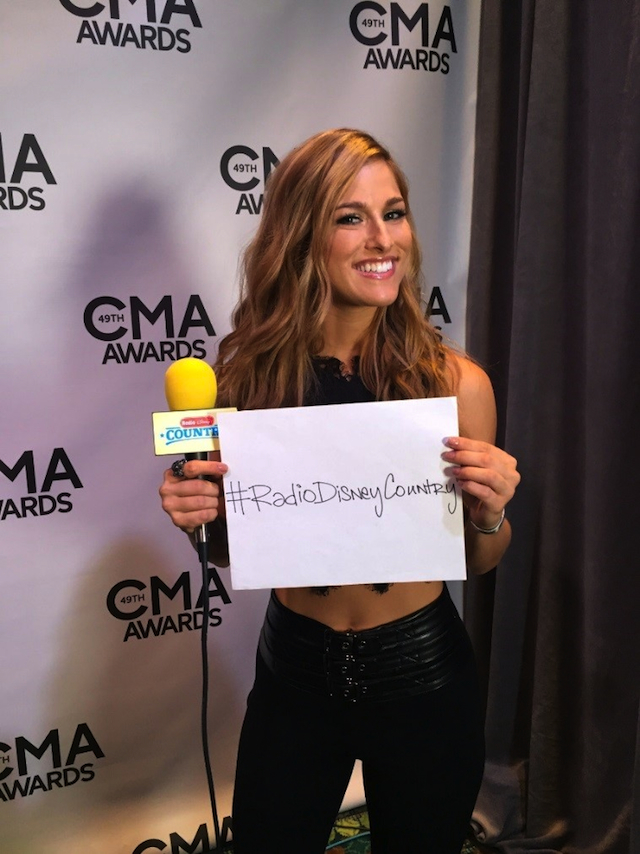 Here's to another year of country-fied memories!