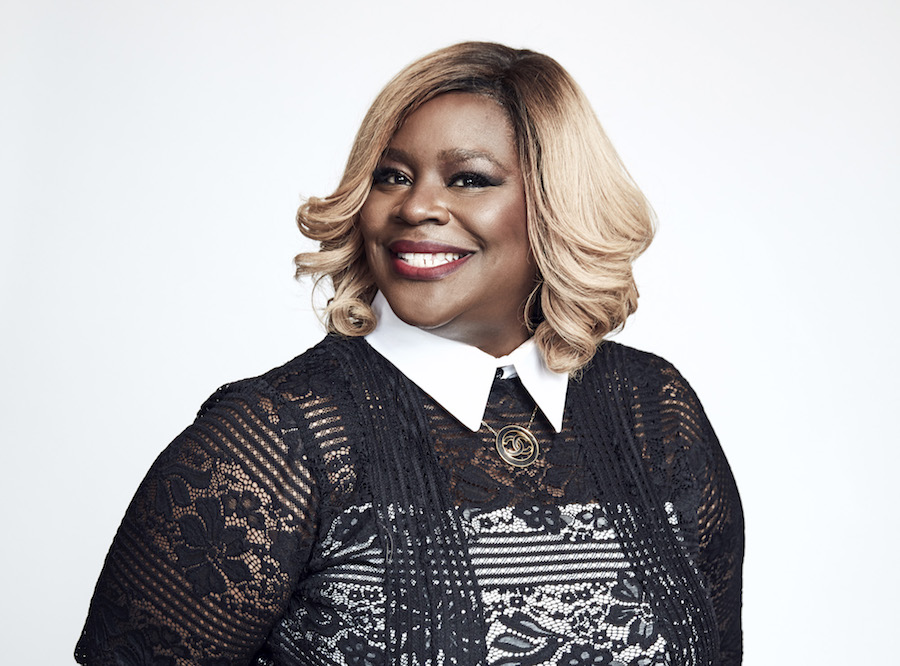 If you’re feeling pretty torn up about the third season of "Good Girls" being cut short due to the pandemic and now you’re incredibly sad that you won’t be seeingRetta (aka the Queen of Comedy) in one of her newest but most iconic roles, then same.

But just like Donna Meagle wouldn’t let anyone get her down in "Parks & Rec", Retta isn’t letting this pandemic dampen her spirits. In true queen fashion, she’s staying active and informed and hilarious. She regularly posts to her Twitter and Instagram accounts about the ongoing protests, standing in solidarity with the BLM movement, while mixing in tidbits of her comedic genius. How could we not love her?!

First step towards the Handmaid’s Tale. Good luck everybody. https://t.co/Guo8P6wivZ

We could all learn a thing or two from Retta about balancing happiness and activism during this “quaran-time”, as she has dubbed it. She recently spoke with NPR about how humor has helped her through these tough times, and it serves as a pleasant reminder that it’s okay to laugh despite everything that’s going on. After all, isn’t laughter the best medicine?

Retta would know, given that she was a pre-med student at the prestigious Duke University. Now, we wouldn’t normally recommend ditching medical school ambitions for a career in comedy, especially if you’re attending a really good school. But if you’re Retta, then it might not be a bad idea, because your comedic genius is basically a medical breakthrough.

I mean, how else would we survive the pandemic without endless reruns of "Good Girls", "Parks & Rec", or "Girlfriends’ Guide to Divorce"? Everything Retta touches becomes comedy gold that could cure the world of all its antipathy. Let Retta stand as an example of how to use humor to make it through hard times... like waiting for Season 4 of "Good Girls".