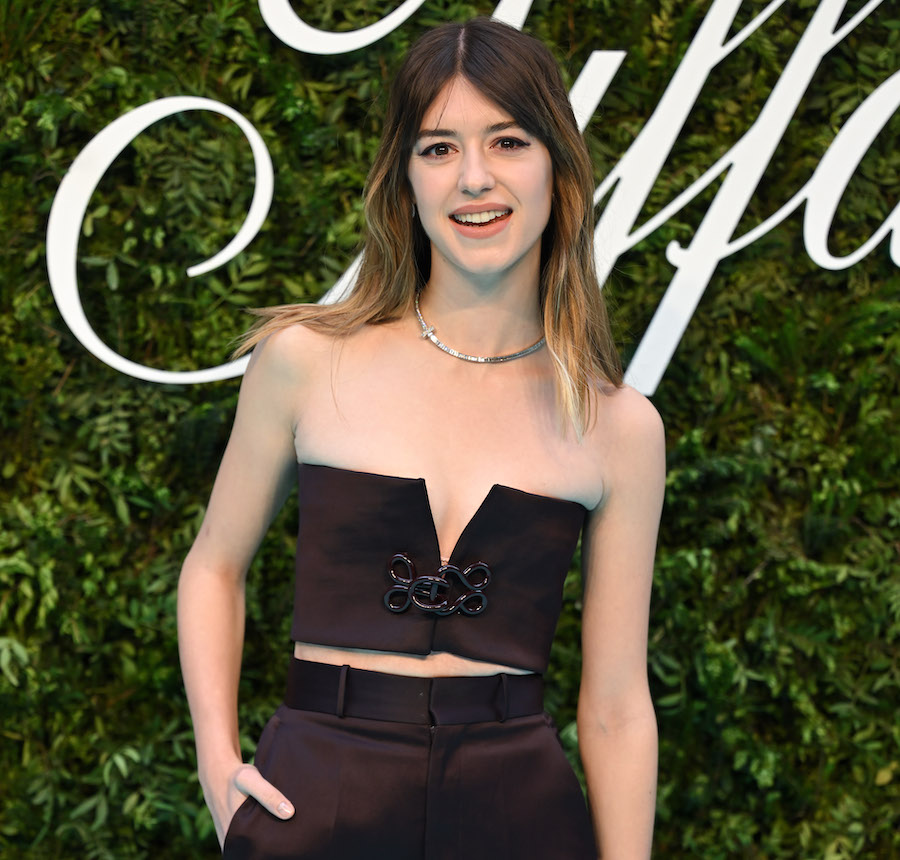 Prior to 2020, you may not have been familiar with the name Daisy Edgar-Jones. After all, the young actress was just getting started with her career. As a member of the National Youth Theatre in London, Edgar-Jones studied alongside her peers to perfect the art of the theatre. Edgar-Jones must have done something right in her training because she soon received her first onscreen role at just 17.

After her television debut in the "Outnumbered" Christmas special, Edgar-Jones would continue to pack her acting resume with her roles in TV shows such as "Cold Feet", "Silent Witness", "Gentleman Jack", "War of the Worlds", and her debut feature film Pond Life. Although her appearances in these projects were noteworthy, Edgar-Jones’s career really took off with her portrayal of Marianne in the romance-drama series "Normal People". The actress was only 21 years old when the show first aired on BBC Three in April of 2020. This adaptation of Sally Rooney’s popular novel was highly-anticipated, and Edgar-Jones must have been under pressure to perform -- and she did just that. Her delightful depiction of Marianne garnered the actress a slew of nominations for Best Actress across multiple awards ceremonies, including the Golden Globes and the BAFTAs.

Ever since her breakout role in "Normal People", Daisy Edgar-Jones has become a highly recognizable name in the entertainment industry. The now-24-year-old has stayed booked and busy with back-to-back roles throughout 2022. Her starring role in Hulu’s comedic horror film Fresh alongside Sebastion Stan earned her a nomination for Best Actress at the Hollywood Critics Association Midseason Awards. Soon after the release of Fresh, Edgar-Jones gained more attention with her lead role as Brenda Lafferty in the Hulu series "Under the Banner of Heaven". Edgar-Jones’s most significant role, however, is her portrayal of Kya in the upcoming film Where the Crawdads Sing.

The film adaptation of Delia Owens’s novel of the same name has been highly-anticipated since its announcement way back in 2018. The film, produced by Reese Witherspoon’s production company Hello Sunshine, follows the story of a young girl who is left to fend for herself in the marshlands of North Carolina. Where the Crawdads Sing will be Daisy Edgar-Jones’s first summer blockbuster.

It is clear that Edgar-Jones’s career is just getting started. Her rapid rise to stardom is proven to be well-deserved with her standout roles in "Normal People", Fresh, "Under the Banner of Heaven", and now with Where the Crawdads Sing.

Catch Daisy-Edgar Jones in her new film Where the Crawdads Sing in theatres tomorrow, July 15!