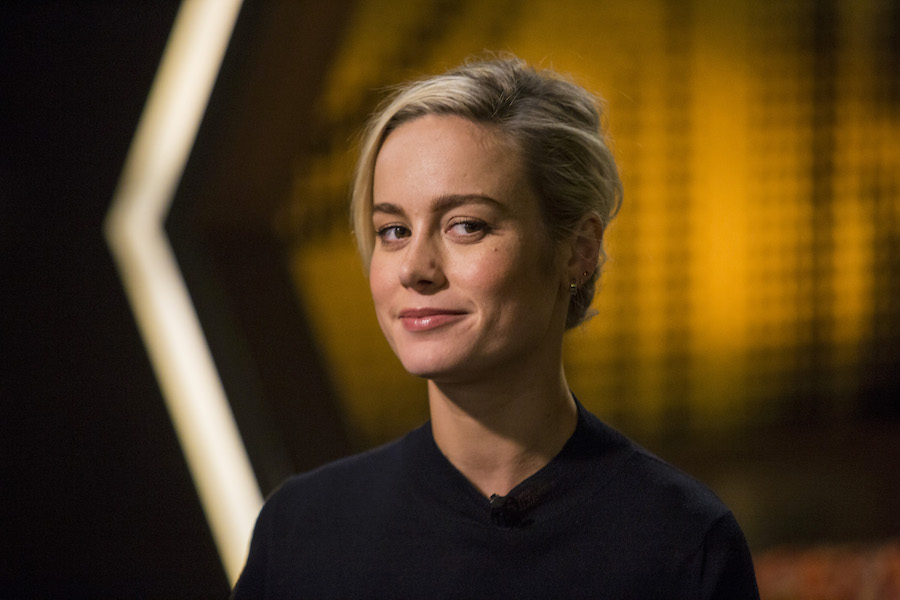 Before she was (hopefully) taking down Marvel’s greatest villain, Thanos, as Captain Marvel, Brie Larson was just a girl with a dream growing up in Sacramento.

It was a unique upbringing that brought Brie to be the almighty superhero she is today. As the younger of two daughters, Brie’s first language was actually French (her father was French-Canadian) and she was homeschooled until, at just 6 years old, she became the youngest student ever admitted to a training program at the American Conservatory Theater. Clearly she’s been meant for stardom from the very beginning.

Soon after her parents divorce, Brie, along with her mother and sister, relocated to Los Angeles to see how far they could get with this acting dream. There, she made her onscreen debut in 1998 with a comedy sketch on "The Tonight Show with Jay Leno". Not a bad place to get your start. But the talent doesn’t stop there. A few years later, Brie dabbled in a music career (because really, who hasn’t?) and released her album Finally Out of P.E. (LOL) in 2005. Go get ‘em girl!

The album, unfortunately, was not a huge hit, but not to worry, Brie’s acting chops soon got noticed and she started popping up on screens in big comedies such as Hoot, Scott Pilgrim vs. the World, and 21 Jump Street. She was also a series regular on the TV show "United States of Tara", which ran for 3 years and then landed the leading role in the indie film Short Term 12, which showcased just how talented she was.

Brie’s been a busy lady, appearing in The Spectacular Now and Trainwreck, but it was 2015’s Room which proved to be her big break and won her the Academy Award for Best Actress. It just became available on Netflix, and I would highly recommend giving it another watch. Many, many tears.

From there, Brie moved into big-budget territory. In 2017, she starred opposite Tom Hiddleston in Kong: Skull Island, and followed that up by making history as the first woman to lead a Marvel superhero flick earlier this year. Captain Marvel was released in March and smashed box office records to become the first female-led superhero film to gross over $1 billion worldwide (O Captain, my Captain!). She is also one of our only hopes of defeating Thanos and bringing back our beloved fallen Avengers, but honestly, no pressure.