Why “Roswell, New Mexico” Is One Of The Most Important Shows On TV Right Now! 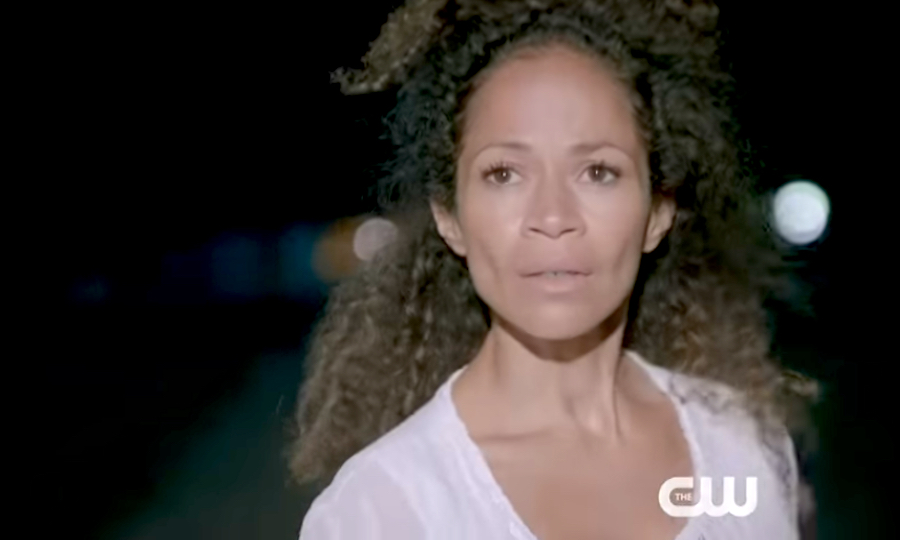 In the chaos that is this year, UFOs and aliens being real probably shouldn’t be surprising. Still, we’re dealing with a lot right now, so it might be better to keep our alien encounters strictly on-screen. And to be fair, we can learn a lot from fictional aliens – especially on The CW’s “Roswell, New Mexico”. With 2 seasons officially under their belt, the show has found its groove, and it’s carving out an important space on television.

These days, it’s easy for a show to start to feel like a corny after-school special when it touches on heavy material every week. And at this point, you could probably create a BINGO card of hot topics that “Roswell, New Mexico” addresses. In its first 2 seasons alone, the show has dealt with the issues of substance abuse, sexuality, immigration, abortion, and more.

But in 2020, it’s about more than just talking about these kinds of things. It’s about how you talk about them. Plenty of shows have stumbled in these areas in the past. Fortunately for us, “Roswell, New Mexico” isn’t plenty of shows. Here, nothing feels too heavy-handed. It doesn’t feel like a “lesson of the week” situation. Each piece of the story is threaded through in a way that it’s always there, with focus shifting as needed.

For instance, while Isobel has really just discovered (and flourished) in the fluidity of her sexuality in the back-half of Season 2, Alex has struggled with his for the entirety of the show. No matter how his brother or his friends love and accept him, the trauma of his father’s abuse haunts him.

It’s real, it’s devastating, and, most importantly, it’s a process. It’s a through-line for Alex’s character, something he’s worked through since the beginning, even if it wasn’t what we strictly focused on with him every week. Knowing that is exactly made the Season 2 finale earlier this week so poignant. Seeing Alex sing to not only his first love, but his new love – airing in the heart of Pride Month no less – was a turning point for his character.

Even smaller pieces of the characters’ stories are used in big ways. Isobel choosing to have an abortion after being impregnated by her abuser was a small arc in the grand scheme of the show’s story, but it doesn’t feel like a B-plot, and it certainly wasn’t treated like one.

While Isobel’s choice is no longer at the forefront of her story, it absolutely hasn’t been forgotten about. It was a huge moment for her that left an impact, one that was handled with grace and given the gravitas it deserved.

And that’s the most important thing about “Roswell, New Mexico” – it gives every element of its story exactly the weight and space it needs. The Ortecho family’s struggle with Arturo’s citizenship, and the constant fear they live in as a result of being a Mexican family in an unaccepting conservative town, is never minimized. It’s an ever-present aspect of their lives, and, as such, it’s an ever-present aspect of the show. That said, it’s a situation that – unless you’ve experienced it firsthand – is hard to fully grasp. This season, “Roswell, New Mexico” took things a step further, illustrating exactly that.

At a moment in our society when people are striving to be better allies, Liz Ortecho’s words land heavier, but they don’t come out with malice. Her statement is simply a sad truth – a truth we must continue to confront. That said, Liz’s struggles as a Latina aren’t the only hurdles she faces. She’s a well-rounded character who also struggles with her overwhelming ambition and her desire to leave a legacy of good.

Elsewhere, Alex doesn’t solely struggle with his sexuality, he’s also haunted by the toxic masculinity and expectations of being a “Manes Man” and his father’s hatred toward aliens. Isobel, Max, and Michael deal with more than just trying to hide their true origins and powers. Right now, Max is working on what it means to be a true, honest partner to someone. (But – SPOILERS – now he has an evil doppelgänger, so Season 3 should be a RIDE).

“Roswell, New Mexico” may technically be a show about aliens, but it’s undeniably some of the most human storytelling on our screens right now. We should be listening and learning.