Where Are They Now: Your Favorite YouTubers From The 2010s! 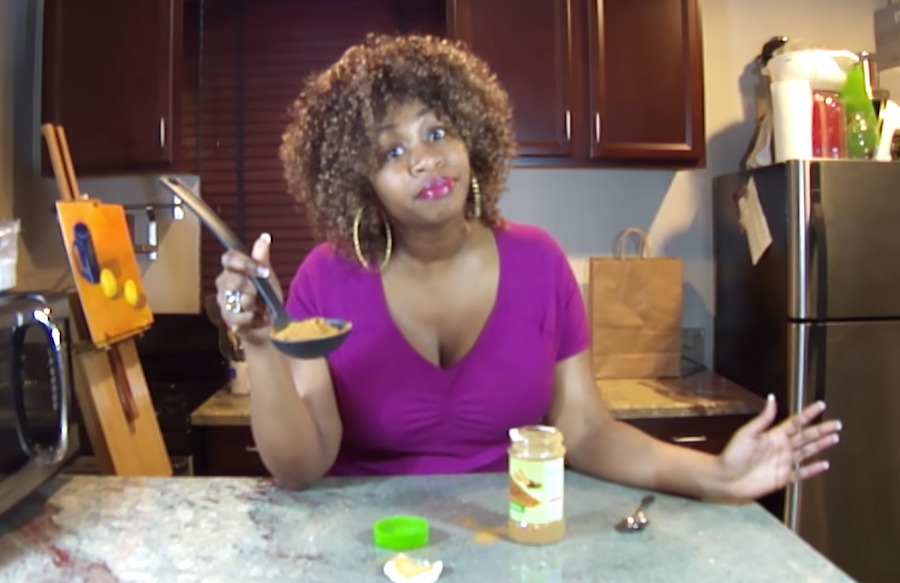 One could argue that the “golden age” of YouTube was the 2010s. During this era, we were blessed with GRWMs, DIY projects, and hilarious pranks. There was so much content on YouTube, we barely even had time for TV! If you were a YouTube connoisseur back in this era, there is no doubt you had a favorite YouTuber. And you might often wonder, what happened to them after all these years? Well, we are here to tell you! Here is what your favorite YouTubers from the 2010s are up to now!

If YouTube had one “it girl” back in the day, it would have been Bethany Mota! Also, known by her screenname macbarbie07 -- and yes we still do have that memorized by heart -- she ruled YouTube with her lifestyle videos. From making pumpkin spice cookies to room tours, Bethany was our go-to girl.

However, she stopped being super active on her channel in 2016, only posting one video that year, and this was absolutely devastating for all her stans. But no worries, because in recent years, she had made a comeback on YouTube! Her videos, while evolving, still have that same vibe they did when we fell in love with them! She posts about two to three a month and they are seriously worth the watch.

If you were a fan of lifestyle girlies, there’s a huge chance Aspyn Ovard might have been your favorite YouTuber back in the day. Her style was unmatched -- she was constantly showing cute outfit ideas, last minute Halloween costumes, and back to school hauls. Fans also got to watch her marry her high school sweetheart Parker Ferris in 2015.

If you are wondering what she is up to today, let us fill you in! Asypn and Parker currently have two kids, Cove and Lola -- Cove is a spunky “Paw Patrol”-obsessed toddler, and Lola an adorable little baby. Aspyn also has a clothing brand she shares with her family called Luca + Grae, and if you're a fan of Aspyn’s style, you will love the brand. She is also very active on TikTok, which her fans love. If you want to continue to keep up with Asypn, check out her channel as well as her family vlog channel; you won’t be disappointed with all the adorable family-friendly content.

Back in the 2010s, watching Fred (AKA Fred Figglehorn AKA Lucas Cruikshank) was peak entertainment. His videos were always super chaotic and honestly a little stressful, but that’s what made them so funny. He blew up so much that, at the time, he ended up getting a deal with Nickelodeon and got a show and a movie.

The Fred channel has not been active in 6 years, but Cruikshank has not left social media completely in the dust. Lucas is very active on Instagram and even has a partnership with Hot Topic. He also has a new YouTube channel where he posts fun stuff at least once a week.

If you don’t remember the cinnamon challenge, you clearly weren’t on YouTube during its golden era. And if you remember correctly, you will know GloZell Green had one of the best responses to this challenge. The video was released 10 years ago and has 58 million views, which is obviously a lot. GloZell was not only known for this challenge but her hilarious parodies and signature green lipstick.

After her peak on YouTube, GloZell came back last year with a show on Million Stories Media called “The GloZell Show” where she shares the tough times she’s gone through since her heyday. However, she is determined to make her comeback and we are here for it!

Tyler Oakley was a staple on YouTube for over a decade due to his engaging personality and entertaining videos. Some of his most popular content included reaction videos and challenges. You could always count on Tyler to make you laugh.

About a year ago, Tyler announced he was taking a break from YouTube to focus on other projects and has not been back since. However, he is not gone from social media if you miss his content. Tyler hosts a podcast with Korey Kuhl called "Psychobabble" where they discuss all things pop culture.