What To Get Hype For At This Year's GRAMMY Awards! 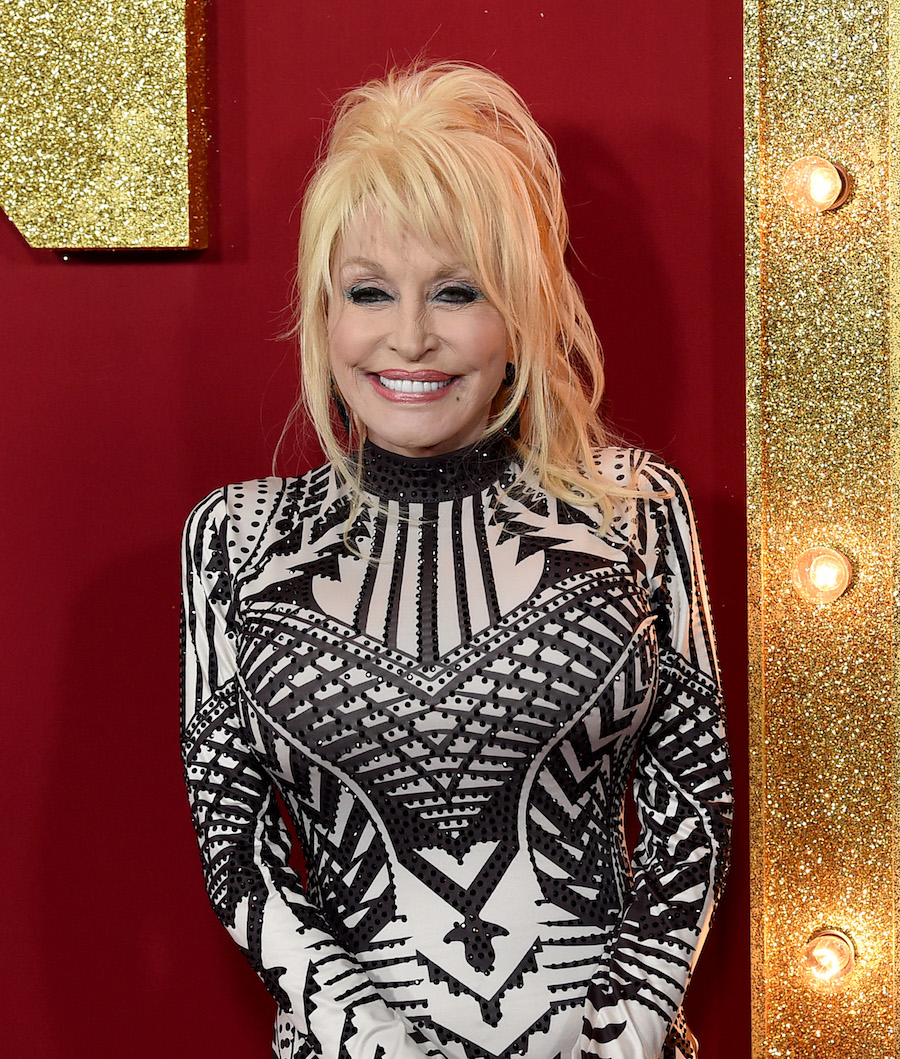 They aren’t lying when they call it Music’s Biggest Night.

The 61st GRAMMY Awards are approaching fast, and with recent performance announcements and a lineup that is sure to please audiences of all types, this is panning out to be a show you won’t want to miss. Let’s take a look at what to look forward to during this year’s awards on Sunday night!

This Host Is On Fire

Who better to host the GRAMMYs than a former winner herself? The mega-talented Alicia Keys will host this year’s GRAMMY Awards and it certainly is well-deserved. Keys is no stranger to the awards show, as she has taken home 15 GRAMMYs in her career and has been nominated for 29. It is safe to say the Recording Academy is leaving the show in very good, piano-playing hands.

A Tribute To Dolly Parton

The Recording Academy announced this week that the awards show will include a tribute to the legendary Dolly Parton, and this may just end up being the segment we never knew we needed. First of all, this is Parton’s first time back on the GRAMMY stage since 2001, and this year she is returning as the 2019 MusiCares Person of the Year. But that’s not the best part. The beloved country music star will be performing songs from her album, Dumplin’, which is also the soundtrack for the Netflix movie. Little Big Town, Maren Morris, Katy Perry, and Kacey Musgraves will all perform some of Parton’s classics during the tribute too. Amazing, right?

And speaking of performances, this year’s GRAMMY lineup is like the gift that keeps on giving. Along with the artists named above, Brandi Carlile, Cardi B, Miley Cyrus, Dan + Shay, H.E.R., Post Malone, Shawn Mendes, Red Hot Chili Peppers, Janelle Monáe, and Diana Ross will all be hitting the stage. Also, Camila Cabello, J Balvin, Young Thug, Arturo Sandoval, and Ricky Martin will kick off the night in what will make for a very exciting show opener. The 2019 GRAMMY Awards lineup has something for everyone this year, exactly how it should be!

The GRAMMYs are a celebration of music and all that contribute to it, but we can’t forget about the competition aspect. There are 84 categories, the biggest and most-anticipated ones being Record of the Year, Album of the Year, Song of the Year, and Best New Artist. Up for Record of the Year is “I Like It”, “The Joke”, “This is America”, “God’s Plan”, “Shallow”, “All the Stars”, “Rockstar”, and “The Middle”. It is hard to say which record will take home the trophy, considering all of them made a huge impact during the time of the year they came out, but I am going to go with either “Shallow” or “I Like It”. Album of the Year will be an interesting watch because fan favorites like Cardi B and Drake are competing against newcomers such as H.E.R. Speaking of which, H.E.R. is up against Chloe X Halle, Greta Van Fleet, Luke Combs, Dua Lipa, Bebe Rexha, Margo Price, and Jorga Smith for Best New Artist. The nominees for Song of the Year include “All the Stars”, “Boo’d Up”, “In My Blood”, “God’s Plan”, “The Joke”, “Shallow”, “This is America”, and “The Middle”. There is a lot of great talent in this year’s categories, and it will be very exciting to see who comes out on top.

Aside from the awards themselves, there will be just as many people talking about what precedes the show. That’s right, it’s the red carpet. The red carpet leading to the doors of the GRAMMY Awards tends to be a little more unique than most other red carpet events. This is mainly because the artists and other carpet walkers use this as an opportunity to be as free and expressive as they want in their outfit choice. Of course, this always leads to some questionable decisions, but there are always the true iconic moments too. Judging from the list of nominees, I think we can expect some very memorable pieces this year.

It is pretty obvious this year’s GRAMMY Awards are going to be one to remember. The lineup speaks for itself, and fun segments such as a tribute to Dolly Parton will bring the GRAMMY flare we all know and love. Be sure to watch the 61st GRAMMY Awards this Sunday on CBS.

You can find the full list of nominations here.