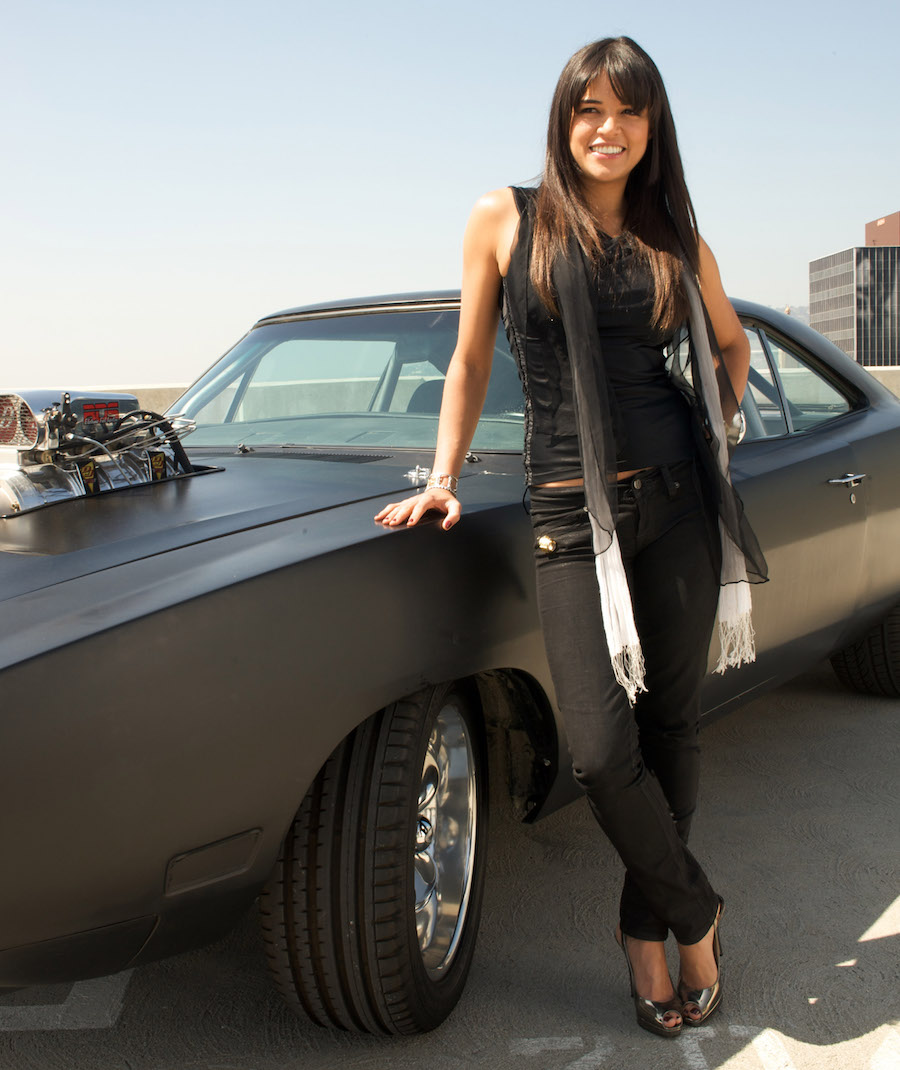 Back in film school, I used to love how all the other students would roll their eyes when I was pumped about a brand new Fast and Furious trailer. Apparently, if you were trying to be a filmmaker, the cool thing to do was hate anything from that franchise. But unlike the other drones, I realize not everything has to be TheEnglish Patient. These action-packed films full of epic stunts and ridiculous storylines are everything the doctor prescribed in order to have a fun experience at the movies. It’s a great set of films that are about to expand in a big way; everyone in Hollywood is getting into the shared universe business, and the Fast & Furious series is about to do the same.

The final installment is on the way after the 9th chapter drops, so now is the best time for the street-racing heist films to expand. After the success of Wonder Woman and the anticipation of Captain Marvel, it is no surprise that the Fast and Furious female spinoff has been fast-tracked. The film now has 3 writers in the driver seat penning the high-octane script. Vin Diesel, producer and star of the series, accidentally spilled the beans about the spinoff in a video raving about his upcoming film Bloodshot before he quickly changed the subject. Now it seems it is real enough to talk about, as he recently welcomed the new writers into the FF family, because if there is one thing any serious Fast fan knows, it's the importance of family. Vin gave a heartfelt welcome to the writers Nicole Perlman, Lindsey Beer, and Geneva Robertson-Dworet via his Instagram.

As you know, there are three new spin offs that We have promised Universal... well this week we heard a pitch for the Fast female protagonist driven spinoff I created in 2017, and you can tell by the smile on Samantha’s face it was VERY exciting. Shout out to Nicole Perlman, Lindsey Beer, Geneva Robertson-Dworet. Welcome to the Fast FAMILY...

This film will presumably follow the first lady of the Fast and Furious franchise, Michelle Rodriguez’s Letty. Letty is arguably one of the best things about the franchise and has been my favorite character since the first film. I was super bummed when [spoiler alert!] her character was killed off but unbelievably amped when she was brought back. Since her triumphant return, she has become a force to be reckoned with in that world, and it is about time she ran the show for once. I have always felt that Rodriguez has been underrated and should have her own franchise. She is tough enough to handle anything, and that's just going by what we have seen in these films alone.

It would be cool to see Letty put her own team together for some crazy impossible heist. Or maybe it could be a rescue mission to save Dom to change things up a bit. And there is no shortage of characters to recycle or even resurrect from the dead (the least crazy thing this franchise could do). Jordana Brewster’s Mia Toretto sat out the last chapter and hardcore fans like myself would love to see her return. 2 Fast 2 Furious's Devon Aoki has been M.I.A. since the sophomore follow-up and it would be nice to see her back behind the wheel of her crazy pink ride. Not mention Eva Mendez -- despite that post-credit scene, maybe she is the one to bring them together Nick Fury-style. Obviously, Nathalie Emmanuel's Ramsay would have to be in, as she is now a fixture in the franchise. Charlize Theron’s Cipher from Fate of the Furious could be a potential villain for the female team. Helen Mirren needs to return because we need to see what her character is capable of in this universe with what we know about the Shaw family. Vanessa Kirby would also be an interesting choice, as she has just recently been introduced into the Fast family as Deckard Shaw's sister Hattie in the first Furious spin-off film Fast & Furious Presents: Hobbs & Shaw.

After 8 installments and one epic Hobbs & Shaw trailer, this property shows no signs of franchise fatigue. In an almost impossible world of cars flying through buildings and tanks tackling submarines, it seems anything is possible in the realm of expansion. In an age where the female hero is finally getting her time in the spotlight, it seems ideal timing for the world to get their first female-driven Fast and Furious film. This looks like a solid win for Universal however they go about it, and we all know what Dominic Toretto infamously said about that: “You can win by an inch or you can win by a mile; winning is winning.”