What To Expect On Disney+ Day! 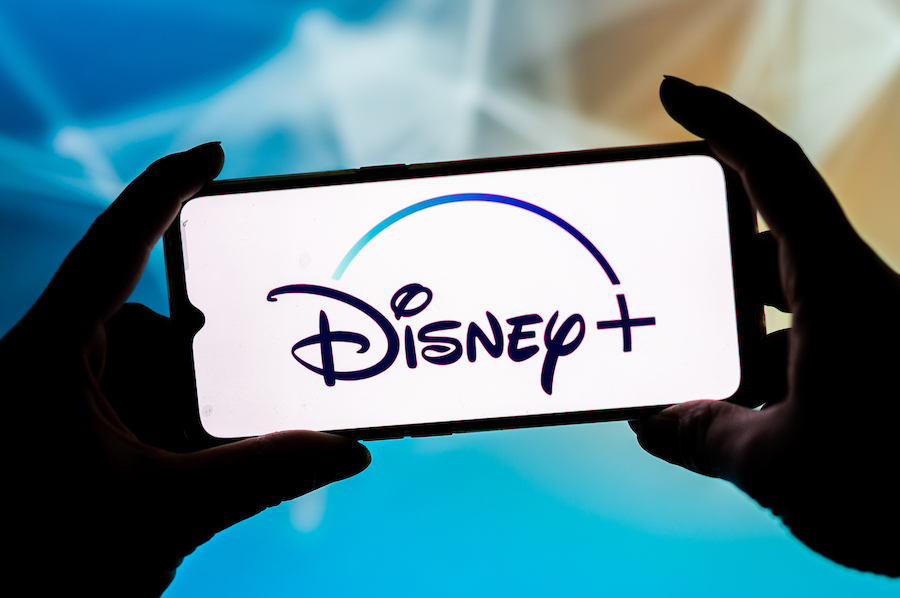 This Friday (November 12) marks the second anniversary of the launch of Disney+, and the streamer is celebrating with a slew of premieres, new content, and exclusives!

Anything that happened in late-2019 or early-2020 feels like an eternity ago, and the Disney+ launch is no different. Only a few months after D+ appeared on all our SmartTVs, the pandemic hit, and the streamer kept many of us same/entertained/occupied for the many homebound months to follow.  That in and of itself is something to celebrate.

Now, even with COVID on the wane and life getting somewhat back to normal, don’t turn off those TV sets just yet, because Disney+ has an entire slate of shows, movies, specials, and more scheduled to hit the app this Friday. Some of the most exciting & anticipated ones include:

- The streaming debut of Shang-Chi and the Legend of the Ten Rings, which hits theatres only two months ago but will be available to stream for no additional fee this Friday! Also releasing the same day will be a documentary about the making of the film.

- Also available to stream for no extra fee will be Jungle Cruise. The movie was released simultaneously in theatres and on the app for a special premiere access prince back in July, but now it will be free to all subscribers.

- A documentary about the making of Billie Eilish’s concert special Happier Than Ever: A Love Letter to Los Angeles.

- An episode of “Marvel Studios Legends” that focuses on Hawkeye in anticipation for his new original series premiering on November 24.

- Surprise sneak peaks and specials from Pixar and Marvel Studios starting at 8am PT.

- The first 2 episodes of NatGeo’s new series “The World According to Jeff Goldblum”.

- The premiere of a new DCOM, Spin, about an Indian-American teenage DJ.

- The D+ streaming debut of the now-classic 2007 rom-com Enchanted.

- Although the streamer no longer offers a free trial to new subscribers, they are currently offering one month of service for only $1.99 through November 14.

In addition to all these goodies on the streaming app, the Disney+ social media accounts will start dropping other first looks, new trailers, and exclusive clips for other upcoming projects starting at 6am PT. Set your alarm clocks! Disney+ subscribers can also enjoy some exclusive perks at Disney theme parks this Friday, including early entry, photo opps, and more. Plus, enjoy 10% off Disney Funko Pops and free shipping at ShopDisney.com, and check out giveaways at Target and pop-up activations in major cities like NYC and LA! Whew!