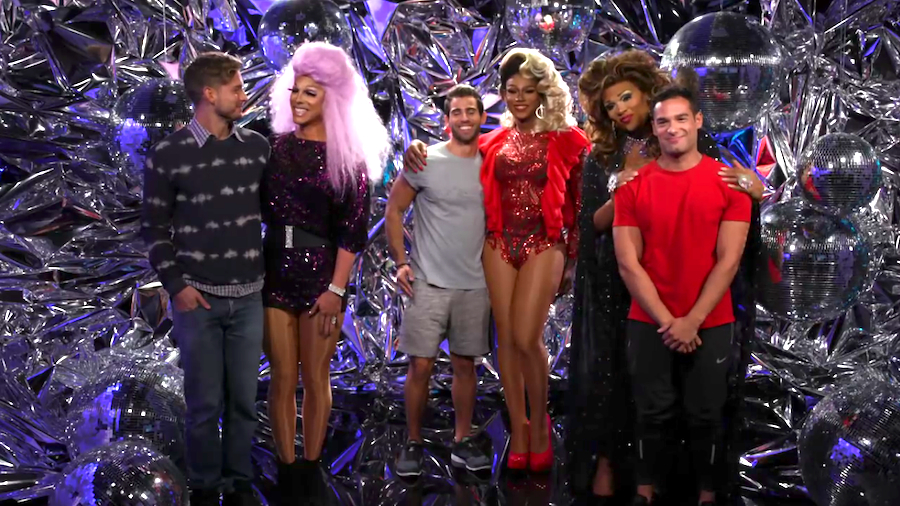 Drag fans, if you're not watching “Drag Babies”on YouTube, you are NOT doing drag!

This web mini-series is hosted by “RuPaul's Drag Race” Season 8 winnerBob The Drag Queen scrolling through his Instagram in search of “three homosexual men to torture by turning them into drag queens,” as he says during the intro of each episode. The ultimate goal is to turn the drag babies into drag divas. “Drag Babies” is rocking a beautiful partnership with MAC Cosmetics and was created by actor Preston Sadleir.

In an interview with Mic, Sadleir said, “Through film school and many years in New York as an actor, I thought I felt totally comfortable on set and directing. Then ‘Drag Babies’ came along and it was like directing a movie, a fashion editorial, a drag show, an art installation, a 7-year-old’s birthday party, and a true-crime documentary all at the same time.” 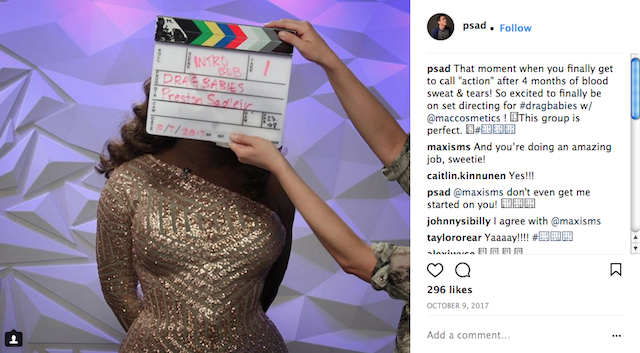 The series kicks off with the babies, Max Emerson,Pablo Hernandez, and Johnny Sibilly, meeting with their assigned drag mothers, New York-based drag darling Shuga Cain, "All Stars 3" competitor Chi Chi DeVayne, and “Drag Race” Season 9 runner up Peppermint, respectively. All three contestants are out, prominent figures in the LGBT community with huge social media followings. While not all of the men are new to the drag community, the show’s unscripted set-up emphasizes the individual experience behind drag and the work put into crafting these personas.

The show is set for 10 episodes, with its 7th coming out next Tuesday. Definitely give “Drag Babies” a try if you’re into watching a drag show less about competition and more about the people behind it!

And be sure to tune in to an all-new "RuPaul's Drag Race" tonight at 8pm on VH1!