AJ Michalka to Star in "The Goldbergs" '90s-era Spinoff! 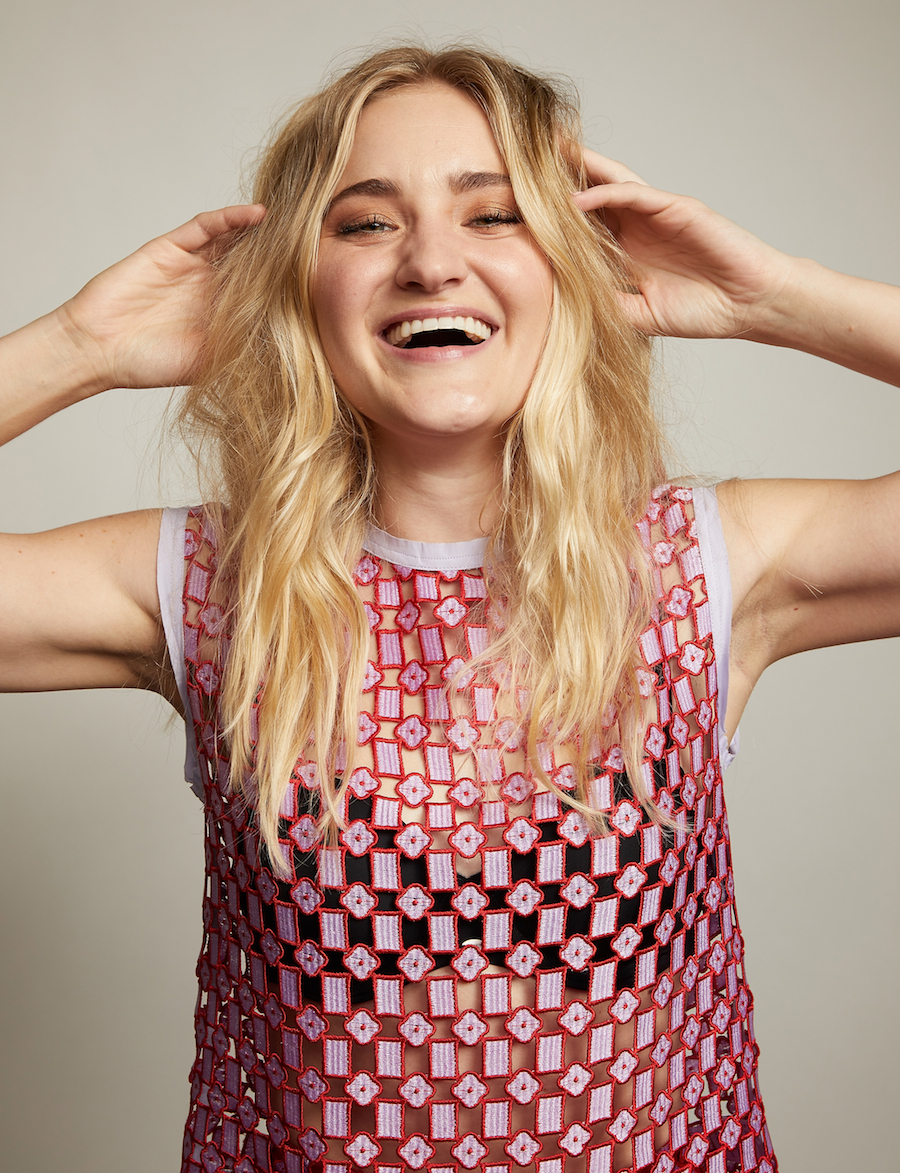 “The Goldbergs” are fast forwarding a decade and entering the '90s in the upcoming spinoff of the show that was just picked up to premiere in the 2018-19 season! AJ Michalka will return as Lainey Lewis, where she will be a teacher at William Penn Academy. Also joining her at the school will be Mr. Glascott (Tim Meadows) and Coach Mellor (Bryan Callen). Through their different stories and personalities, the series will show us how they as teachers are heroes to their students.

This is actually the second time the show has tried to make a spinoff. Wondering how that is possible? Formerly known as “Schooled”, the first spinoff was ordered February of last year but was not picked up to become a series. Therefore, ABC made it a special episode which was released early this year. The episode’s ratings proved that a potential spinoff could become a success. The spinoff has since been retooled, cast AJ as one of its stars, and is now becoming a 13-episode series!

AJ was a series regular on “The Goldbergs” in Seasons 3 and 4 and has had a recurring role since. Moving on to the '90s will definitely show us how the lives of Lainey, Mr. Glascott, and Coach Mellor have changed over the years. Let’s hope some of the original cast can make cameos so we can see where they have ended up!

We are currently seeing a lot of success from spin-offs and revivals like “Roseanne” and “Young Sheldon”. We can’t wait to learn more about the “The Goldbergs” spinoff and what it will be about! As for now, make sure to watch “The Goldbergs” Season 5 Wednesdays at 8pm on ABC!