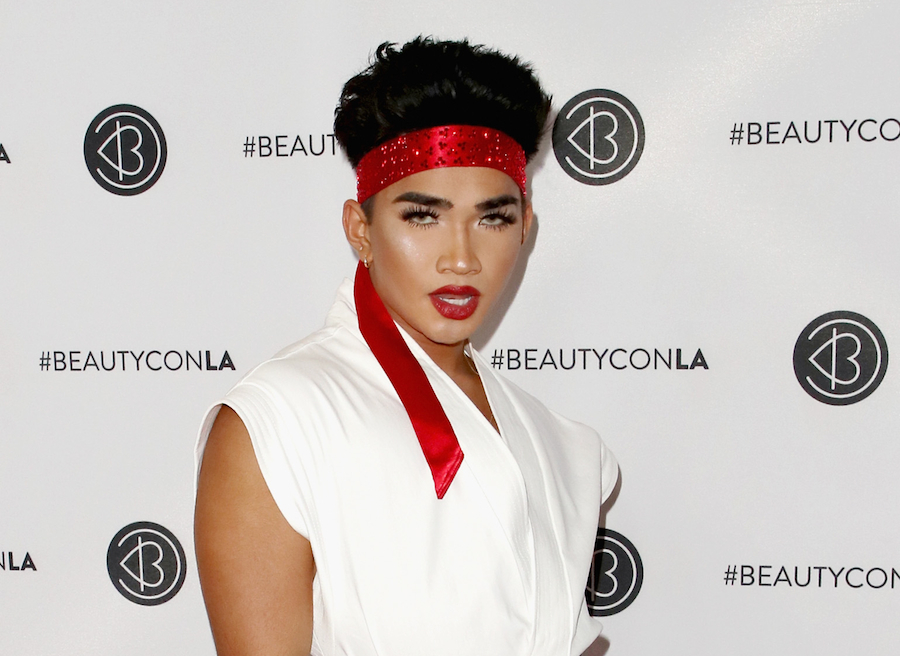 On the little island of Oahu lives a big personality. Bretman Rock, YouTuber, make-up artist, and natural comedian, is taking Hawaii and the rest of the world by storm. Bretman is his real name—he was born in the Philippines and is Filipino and Portuguese. I first discovered the now-20-year-old Bretman on the Instagram explore page, but most people found him on Vine, where his videos often had more than a million views. He was doing a hilarious makeup tutorial—offering commentary and making this noise I’d never heard before, apparently written phonetically as “ahhuaahh.” Bretman’s videos are a silly break from all the serious makeup tutorials on YouTube. He laughs, he makes fun of himself, he makes makeup look easy and fun. And then, by the end of the video, he has a flawless face of makeup. Bretman is so loud and outlandish that you can easily forget that he has the talent to back him up. Don’t be fooled—Bretman knows how to create stunning makeup looks that you’ll want to recreate.

Bretman's YouTube videos and other social media often show off his islander life. You can watch him at the beach, going on hikes, and driving around the beautiful island of Oahu. Family is important to Bretman, and his videos with his adorable one-year-old niece Cleo are the cutest. He wants Cleo to be proud of her heritage, just like he is. Recently, he told Galore magazine that he wants her to understand Ilocano, a language spoken in the Philippines, and to be proud to speak more than one language. Bretman also features his friends in his videos, including some you might recognize. Manny MUA and Nikita Dragun are two makeup artists that he’s especially close to and likes to collab with.

His Instagram and Snapchat stories chronicle his everyday life, and you will love to hear his unique takes on his everyday routines. Look out for his kittens, Shookira and AhhuaahhSha Keys, and his dog, Ella, who was probably named before he got her. You can also watch videos with his sister, where they tease each other and make each other laugh while doing popular YouTube challenges. And since Bretman likes to feature makeup he loves, Morphe reached out to him to collaborate on a highlight palette called Babe In Paradise. Inspired by his Hawaiian and Filipino upbringing, this palette has a beachy island vibe, just like Bretman himself. You can snatch the palette here.

Now that Bretman Rock has been making videos for two years, he’s gotten even more comfortable in his own skin. His confidence will inspire you, his frankness will make you laugh, and his passion for makeup will possibly ignite your own. Check him out if you’re ready to laugh and learn!