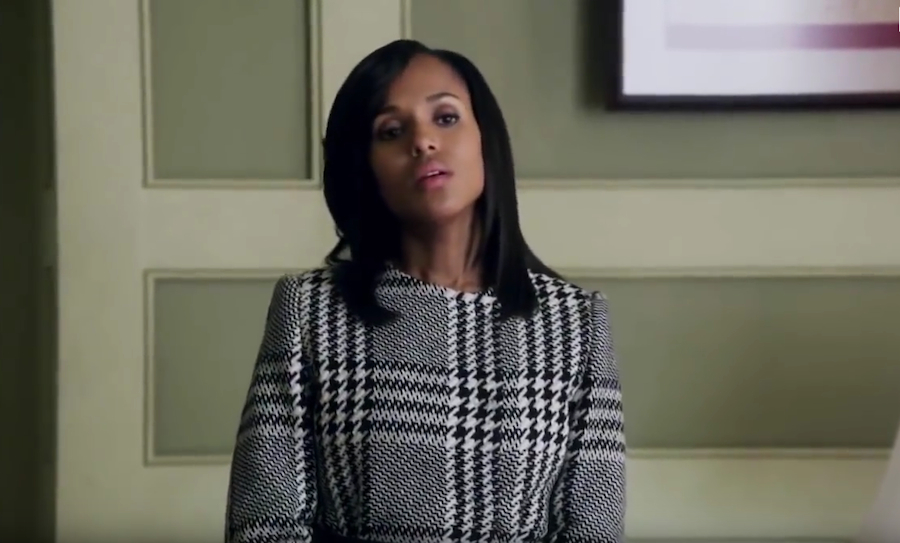 Television is currently in a golden age for women and girls to find fictional female characters to look up to, especially those who want to be a #Girlboss. There are no limits to what women can do these days if they put their mind to it, and there are more than a few women on TV who slay when it comes to the working world. These fierce females represent the best of the best in TV characters who were and are exemplary of Girlbossness!

You think you’ve got a lot to do? Kara Danvers has a full-time job as an assistant AND has to fight crime on the daily as the world’s most powerful woman. And if all that wasn’t enough, she even saved the President of the United States from certain death. No one can balance it all quite like her.

She may be a cat, but that doesn’t mean she’s not the top dog in the cutthroat world of agents. As the agent and occasional lover of the show’s titular character, Princess Carolyn brings a snappy professionalism to everything she does, and always manages to keep it all together. Just like a cat chasing a mouse, PC finds a goal and then aggressively goes after it.

3. Carrie Bradshaw- “Sex and the City”

Carrie Bradshaw is an iconic working woman; her name itself is synonymous with success. She always knew how and when to slay, and she never took no for an answer. Aside from her working prowess, she always knew exactly what she wanted.

Linda Belcher is my personal hero. Aside from running the burger restaurant with her husband, Bob (shocker), she also raises her three kids, collects high-quality porcelain babies, and bursts into song at a moment’s notice. Talk about multitasking!

Olivia Pope is a crisis manager. A crisis manager. That sounds incredibly hard already, but wait, it gets worse. She works in politics. Politics is like the most frustrating industry to work in, primarily because you have to, you know, deal with politicians. I don’t know how Olivia manages to have killer style and help politicians with their assorted crises, but I am in awe of her because of it.

What television girlboss do YOU aspire to?