TV FROM AROUND THE WORLD: “Bordertown” (Finland) 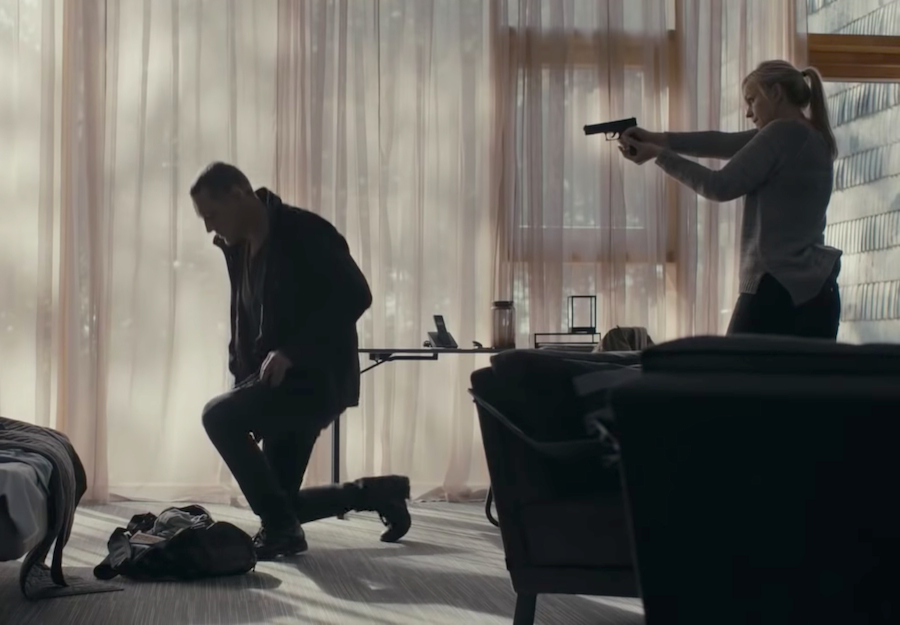 Easily one of the most addicting crime drama series on Netflix, “Bordertown” checks all the boxes to keep you coming back for more gritty crime mysteries and riveting drama. Set in Finland and characterized as a "Nordic noir", this show revolves around the quirky yet crazy talented crime detective, Kari, as he balances dealing with solving inexplicable crimes while also holding his family together in the wake of a past catastrophe. The show is often referred to as the "Finnish Sherlock Holmes" – and let us confirm that it does live up to this comparison.

You can’t have a good crime drama if you don’t have a good central character to pull all the chaos together! What’s interesting about this show is that our main character, Kari, is a high-functioning autistic. Over the duration of the show’s 3 seasons, we are constantly witnessing the ways in which he exhibits traits related to savantism, or savant syndrome – a rare condition in which someone with significant mental differences will in turn demonstrate certain abilities that exceed far beyond average, generally relating to memory. There are a lot of TV series and films out there that explore characters exhibiting exceptional skills in varying ways as a result of this concept: ABC’s “The Good Doctor” and Netflix’s “Atypical”, or films like Rain Man (1988) and I Am Sam (2001). The principal way in which Kari is able to understand such perplexing crimes and put together puzzles most other detectives wouldn’t be able to is because of this considerably unique way he views the world.

Another compelling characteristic of this show is its versatility of being both a crime series but also how absorbed the plot is around Kari’s very normal family life. It’s refreshing to watch a show that’s an honest reflection of the ups and downs most families face, and how dynamics shift over time. As the show proceeds, we realize that Kari’s family storyline with his wife, a cancer survivor, and teenage daughter are just as riveting to explore as the dark crimes that unfold.

Whether tracking down a serial killer with the help of exceptional detective skills or working through more typical familial drama, this show will leave you craving more. With complicated characters, unique crimes mysteries, and 3 entire seasons available to stream on Netflix, “Bordertown” is the perfect show for you to binge this weekend!