TV Cancellations & Renewals: Who's In & Who's Out! 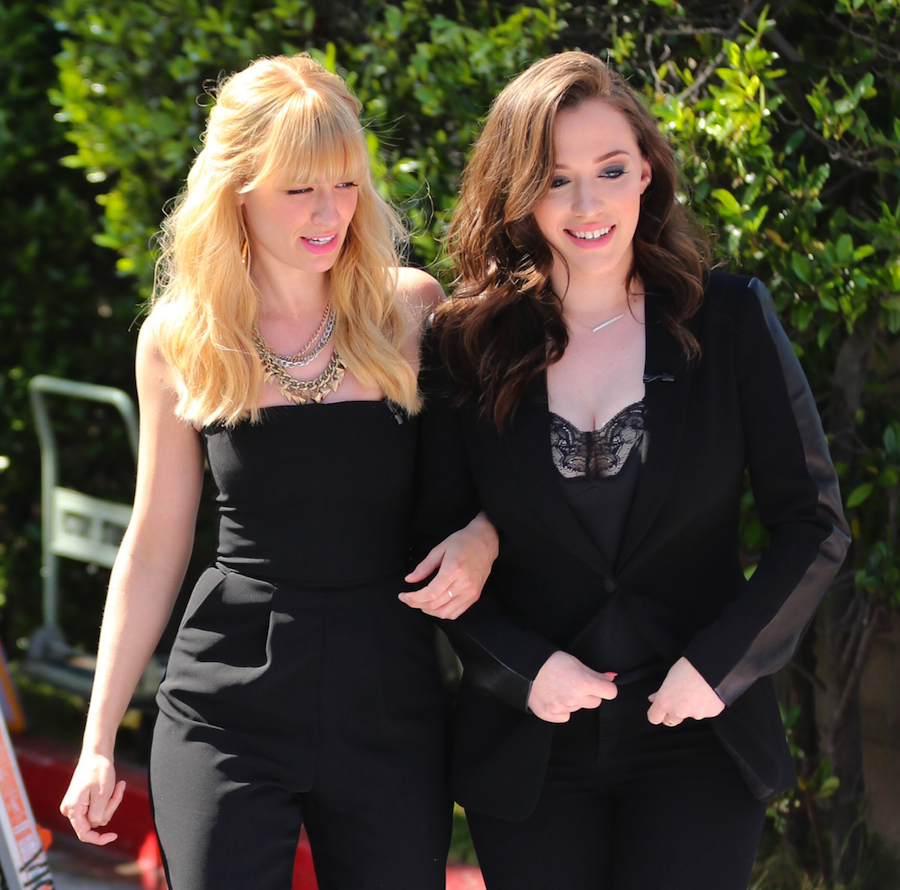 It's that time of the year when the television gods judge our favorite shows and decide whether they get another season or if they go to the TV show graveyard never to be watched again, only remembered.

This year's returning and cancelled shows are especially surprising and even a bit sad as some shows are ending after many seasons of laughter and memories.

Let's start with some of the cancelled shows that we will miss and wonder about...

After six seasons, Tim Allen's sitcom is coming to a closer after ratings have been mediocre. It was time but we will definitely miss Tim.

Six strong seasons and my favorite broke girls are leaving network television. Ratings were declining, but with CBS taking on more shows, my girls had to go, but we will miss them very dearly.

Also after six seasons (is it just me, or is six an unlucky number for these shows?), "Baby Daddy" celebrates their 100th episode with their series finale.

"The Vampire Diaries" (The CW)

It's been a long and crazy road for these vamps and fans alike, but after eight great seasons, the show will be closing the series for good. Probably just as well -- after all, the characters might be immortal, but the actors aren't!

ABC has really hit the jackpot over the last decade or so in the sitcom department, and "The Real O'Neals", about a close-knit Irish Catholic family coming to terms with one of their sons being gay, seemed like a perfect fit in their lineup. Sadly, the show will not return after only 2 seasons of charming us and showcasing the amazing talents of star Noah Galvin.

Other shows that will not be returning in the Fall:

"The Blacklist: Redemption" (NBC; one season)

"The Great Indoors" (CBS; one season)

Alright, now that the bad news is out of the way, let's talk about the shows that are coming back and renewed for a new season! Thank the TV gods for making sure to bring back some of the most suspenseful shows because nothing is worse than a cliffhanger as the series ender!

After an explosive first season (pun intended), we need a Season 2, ASAP! Because the season finale gave us more questions than it answered.

This show was on the fence for a while about whether it was going to be renewed, but after a very strong season, it quickly became apparent that they not only deserved another season but it easily became one of Marvel's better television shows.

This is a show that is making me an emotional wreck. With a great plot twist in its pilot and a great season to follow it up, it's no wonder that they were definitely getting renewed for Season 2. I NEED TO KNOW WHAT HAPPENED TO JACK, KATE! Sorry, I mentioned I was emotional earlier, right?

They just wrapped up their tenth(!!) season, and CBS ordered two more seasons to keep the show running well into 2019! BAZINGA!

Other shows that will be returning for at least another season:

"DC's Legends of Tomorrow" (The CW)

"How To Get Away With Murder" (ABC)

"The Originals" (The CW)

Did your fave make the cut?