“True Detective” Season 3 Trailer Has Us All Shook! 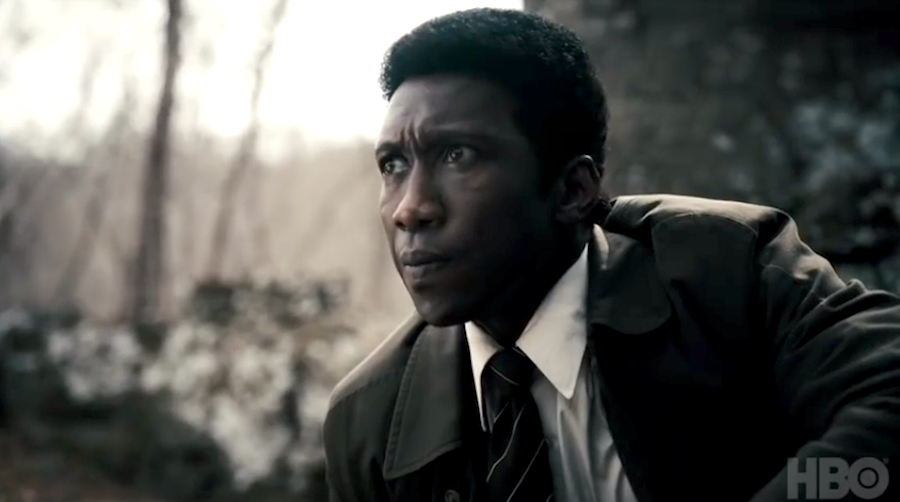 Crime series fans, get ready. The trailer for Season 3 of “True Detective” was just released! Buckle up, cause we’re in for quite the case this season...

Season 3 of the anthology crime drama series follows detective Wayne Hays (played by Mahershala Ali) as he investigates the 1980 disappearance of 2 young children in the heart of the Ozarks. Their mysterious disappearance has been haunting him for decades now. It was just another case when he first got it, and he had no idea it’d be his last. He’s never stopped coming up with theories about what happened.

The season will be 8 episodes in total, the first two directed by Jeremy Saulnier (who directed the first 2 seasons). The remaining 6 episodes are set to be directed by Daniel Sackheim and creator/executive producer Nic Pizzolatto, who will be making his directorial debut.