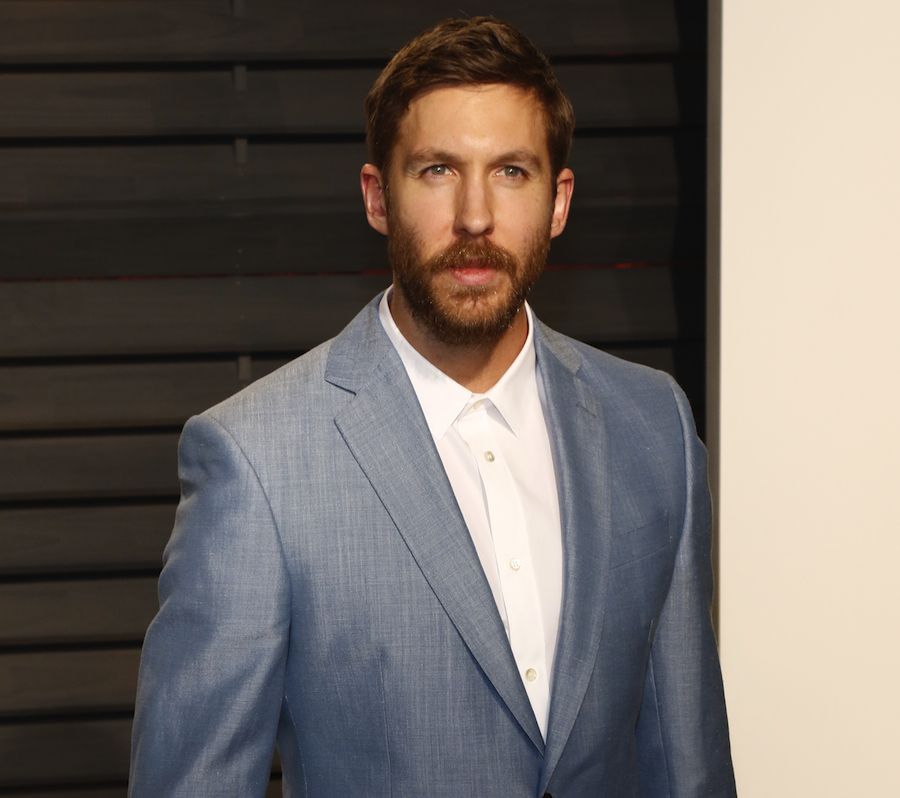 Just when you thought you had enough techno-pop in your life with DJ Khaled’s Grateful, Calvin Harris has dropped another bombshell of delicious EDM on us with Funk Wav Bounces Vol.1. But this project has been in the works for quite some time, and it’s been looking promising since Harris dropped the first single for the album, “Slide”, back in February. Now, several singles later, Harris has finally released the whole album. Let’s see if it has what it takes to be the album of the summer!

I’ve already listened to this song upward of 100 times and it hasn’t quite gotten old yet. I never would’ve thought that Frank Ocean and Migos would’ve worked to share a feature together, but I’m glad that Harris took a chance on this combination. Ocean’s soothing R&B-infused vocals perfectly complement Migos’s fast-paced ones. And choosing this song as an opener was a genius choice because it gets the listener excited for what’s to come.

Party like it’s 1980? I’m already all in and we’re only one line deep. Harris is throwing down some nouveau-Disco vibes and I’m lovin’ it. As this song goes on, I realize that we’re actually partying in a few different decades, but still, count me in. Again, these three guys are an unconventional match but somehow it still works.

Favorite lyrics: "Can we boogie on the floor?"

This song was also released as a single, and it was a smart choice to lead the album because it contains Harris’s summer-y vibes and lyrics that inspire the listener to just chill out on the beach. “Release, let go, and have a good time,” Pharrell sings on the chorus, and I’m ready to do just that after hearing this song.

Favorite lyrics: "Yellow diamonds on you like a glass of lemonade..."

Another single, Harris picked well when he put Khalid on this track. The 19-year-old rapper is quickly gaining massive public attention, and he’s got the vocal chops to support his burgeoning popularity. Future was an odd choice to complement Khalid’s soulful sound but a good one nonetheless. The song is about a girl not being what you expected and just brushing it off by driving down the highway for awhile. I want to listen to this track all summer long.

I’m unfamiliar with A-Trak, but either he sounds a whole lot like Travis Scott or he’s barely featured in this song. Either way, it’s still another fun track on an album full of fun tracks, but this one’s got an added element of feeling on top of your game and enjoying life because you know you’ve made it.

First of all, I’ve never heard a song that features only Takeoff from Migos in it. You get Offset and Quavo features, the two far more famous members of the rap trio, but never Takeoff. So I’m glad he’s getting his time in the spotlight (we’ll see if he pipes up and turns up). I’m also infinitely glad that Snoop Dogg opens this song. There’s nothing like some Snoop lyrics to set the scene for a slower rap song. “Holiday” sits nicely in the middle of the album and takes a step away from its upbeat predecessors as if to prepare us for what’s about to come: Nicki Minaj.

This is a side of Nicki Minaj we’ve never heard before. She adds auto-tune to her vocals to make them come off as more relaxed instead of their usual spastic sound. It isn’t until two minutes into the song that we get her signature rap style back. It’s almost like the song features two different artists, which proves how versatile she is.

This was the last pre-released single, and it solidified the concept that Calvin Harris would and could mix anybody and everybody together. However, this is definitely the weakest of the singles. It’s not the pairing that’s off -- it’s just that the lyrics are significantly less inspiring than the other songs on the album. It’s all about “catching feels” and it’s a bit over-the-top bubble-gum pop, which can probably be ascribed to Katy Perry’s presence.

Favorite lyrics: "I need a mental receipt to know this moment I owe..."

Of all the pairings on this album, this is probably the strangest. Lil Yachty has a very unique rapping style, and Kehlani’s neo-soul vocals are not the ones I’d think to associate with Yachty’s. Nevertheless, this is stacking up to be one of my favorites on the album. The drastic contrast in vocals makes for a song that you’re not going to sleep during.

Favorite lyrics: "I put those pepperonis on your face, made you a creature / Now I think about you every single time I eat pizza..."

I don’t know who Jessie Reyez is, but her smooth voice pairs well with the tropical vibes Harris is putting down. It’s a perfect song to end the album with because it ties up the package that tells the listener that this is a distinctly summer, beachy album.

Favorite lyrics: "Baby, I’d rather be hard to love than easy to leave..."

This album might not have quite the stacked list of features that DJ Khaled’s does, but it’s far less overwhelming and a more enjoyable listen overall. Stick on this album and get ready to enjoy the ultimate songs of the summer!