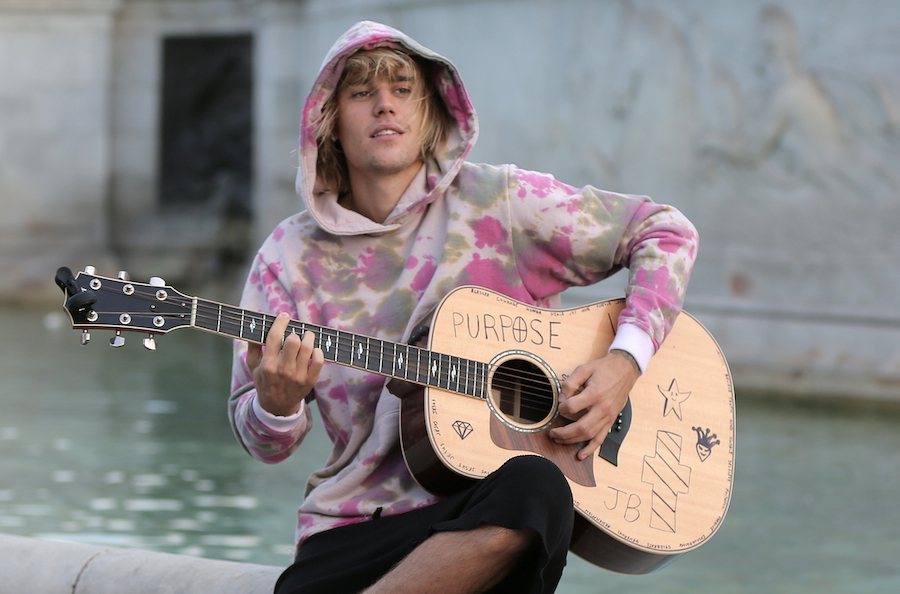 There’s gonna be “one less lonely girl” from the outside world because everyone’s favorite OG superstar Justin Bieber is going to be a part of YouTube’s documentary program.

These programs, which fall into the music, education, and personality genres, will be available on YouTube's ad-supported platform as the company moves to make all of its original programming available for free. The streaming site has also ordered for this reality show gaming creator Markiplier and stunt team Dude Perfect.

This year, YouTube has placed an emphasis on projects featuring homegrown creators along with its first attempt at educational projects. BookTube, for instance, will return with its special with Michelle Obama and feature authors and other personalities talking about their best-selling books.

Way back in 2008, Justin was discovered in his hometown of Stratford, Ontario, by his current manager, Scooter Braun, who had seen his YouTube videos covering popular songs. A few years later, he was selling out arenas, getting mauled by crazy fans, and was a worldwide pop star, and the rest is history. After seeing Justin take a break from the spotlight to center himself, it’ll be a treat for us all to see what he’s been doing. Working? Singing? Married life with Hailey? We don’t know but we’re excited!

Among the shows coming to YouTube are a "top secret" project from Bieber and a Paris Hilton documentary directed by Alexandra Dean and produced by Hilton herself. Both titles will premiere in 2020, so not much information has been made available yet. The service describes the slate as celebrating diversity, authenticity, and "spirit characteristic of the YouTube community."

Along with this exciting secret project, Justin announced at Coachella this year, “By the way,” he added. “Album coming soon.”

Can’t wait to bring out the inner Belieber in all of us again soon. It’s been too long! In the meantime, we'll be playing his new jam with Ed Sheeran on repeat!