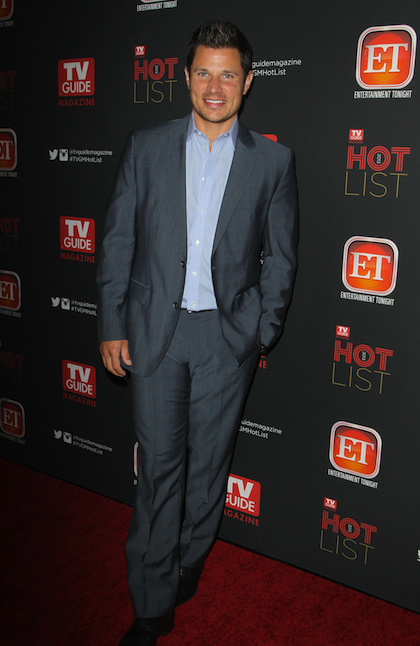 Are you an "American Idol" fan? Maybe you love watching "The Voice"? Do you just love singing contests in general? Well, here’s singing contest that’s unlike any other.

"The Sing-Off" is the only a cappella singing competition on television! A cappella means that all of the music you hear is coming straight from the voices of the singers. The show first aired in 2009 on NBC and they are currently in the middle of their fourth season.

Since its debut, the show has done a great job of showcasing wonderful talents from the a cappella community. Many contestants from the show have moved on to have very successful careers after their time on the show.

One of the most popular groups that came from the show is Pentatonix, who recently released their album, PTX Vol. 2. (Check out our feature on Pentatonix here!)

Much like the format of other television singing contests, "The Sing-Off" has three judges: Ben Folds, Shawn Stockman, and, currently, Jewel. Past judges have included Nicole Scherzinger and Sara Bareilles. (See Sara share her thoughts on her judging stint here!)

We are only halfway into this season and it's already shaping up to be a great one! Here are a couple of my favorite performances from this season so far:

“What Makes You Beautiful” by One Direction, performed by Street Corner Renaissance:

“This Is How We Do It” by Montell Jordan, performed by The Filharmonic:

There are only a few of the mind-blowing performances from "The Sing-Off".

And if you can't get enough, next year will be the first ever The Sing-Off Live Tour! The tour will include this season’s winner and four other fan-favorite a cappella groups. The tour will kick off on February 19 in Verona, New York, and here will be many other dates all around the US. Check out the official tour website for details to get your tickets to see your favorite a cappella group from "The Sing-Off".

Our very own Nikki Novakvisited the set of "The Sing-Off" and talked to the judges, and we also had the hot host, Nick Lachey, in the studio to answer a few questions... See what I did there? Any 98 Degrees fans out there?