The Second Coming of Alisan Porter! 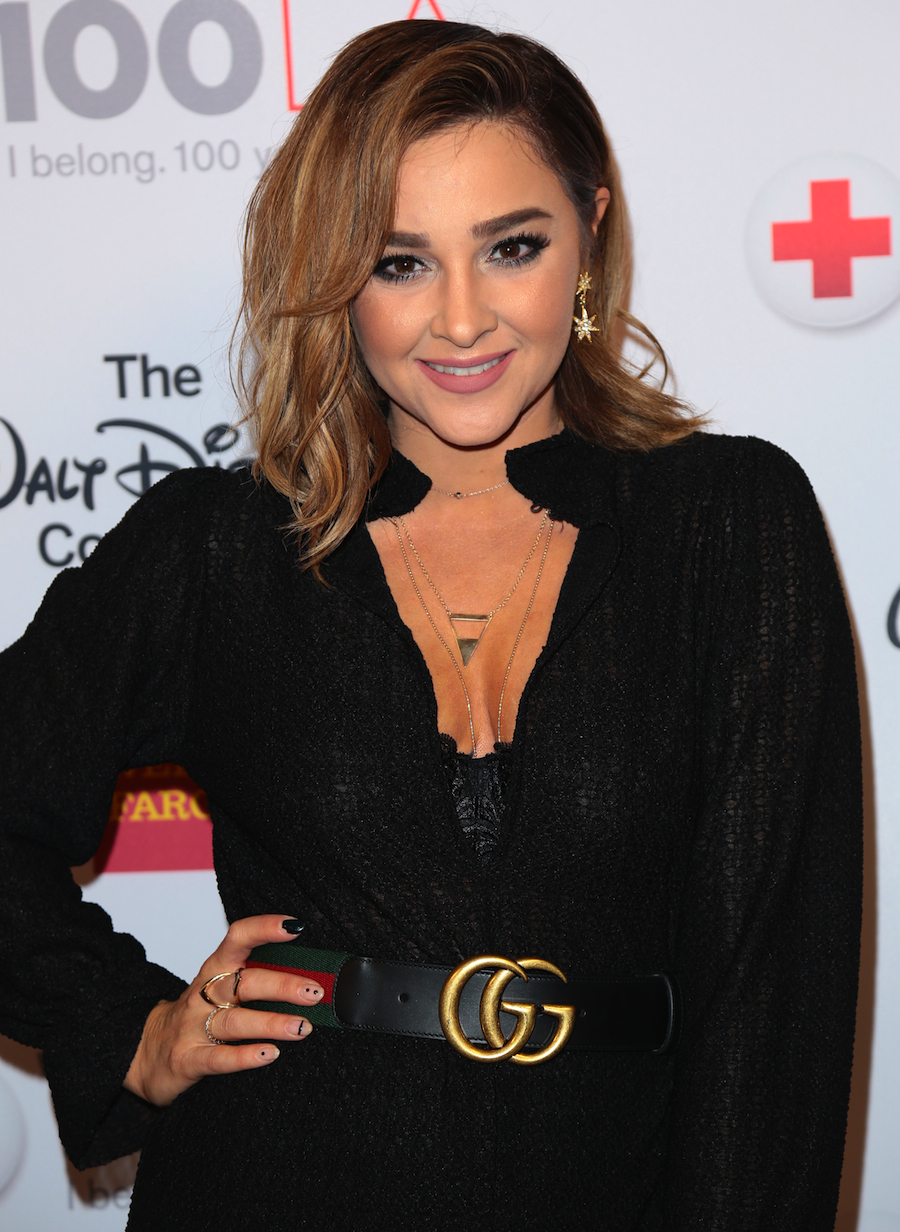 This past week on "The Voice", a very familiar face came by to perform her newest single, "Deep Water"!

If you watched Season 10, then you are aware of Porter's journey that led to her auditioning for "The Voice". In fact, winning talent competitions is old hat for this gal -- At a very young age, Porter got her first taste of success on a national stage when she won "Star Search" at the age of 5!

She then parlayed her new notoriety by landing her first starring role in John Hughes' Curly Sue. She also appeared in Ron Howard's Parenthood as Steve Martin's daughter.

If you thought she looked familiar, that would be why.

She booked a few more acting gigs, but after high school, she incorporated her first love of singing with acting by landing roles on Broadway including productions like Footloose and A Chorus Line. Porter was able to show off her amazing vocal abilities and would eventually move to Los Angeles. She continued her acting and singing career, and fast forward to 2016 when Porter found herself auditioning for "The Voice".

She stunned the crowd and the judges with her spectacular powerhouse voice! Fittingly enough, with a four-chair turn, Porter joined Team Christina, as both Porter and Aguilera are veterans of "Star Search". Let's just say they were a match made in heaven. Porter went on to win the whole season, making Christina the first female coach to win "The Voice"!

I still get chills watching this.

Since winning the show, Alisan is still a regular mom taking care of her kids who gets to write and create music and be a rock star! She worked with Adam Lambert on his album and she has also been performing.

Keep an eye eye for the rest of Alisan’s EP, I Come In Pieces; in the meantime, you can get Porter’s new single "Deep Water" on iTunes and Spotify and keep up with Alisan on her website!