The Reinvention of Lady Gaga 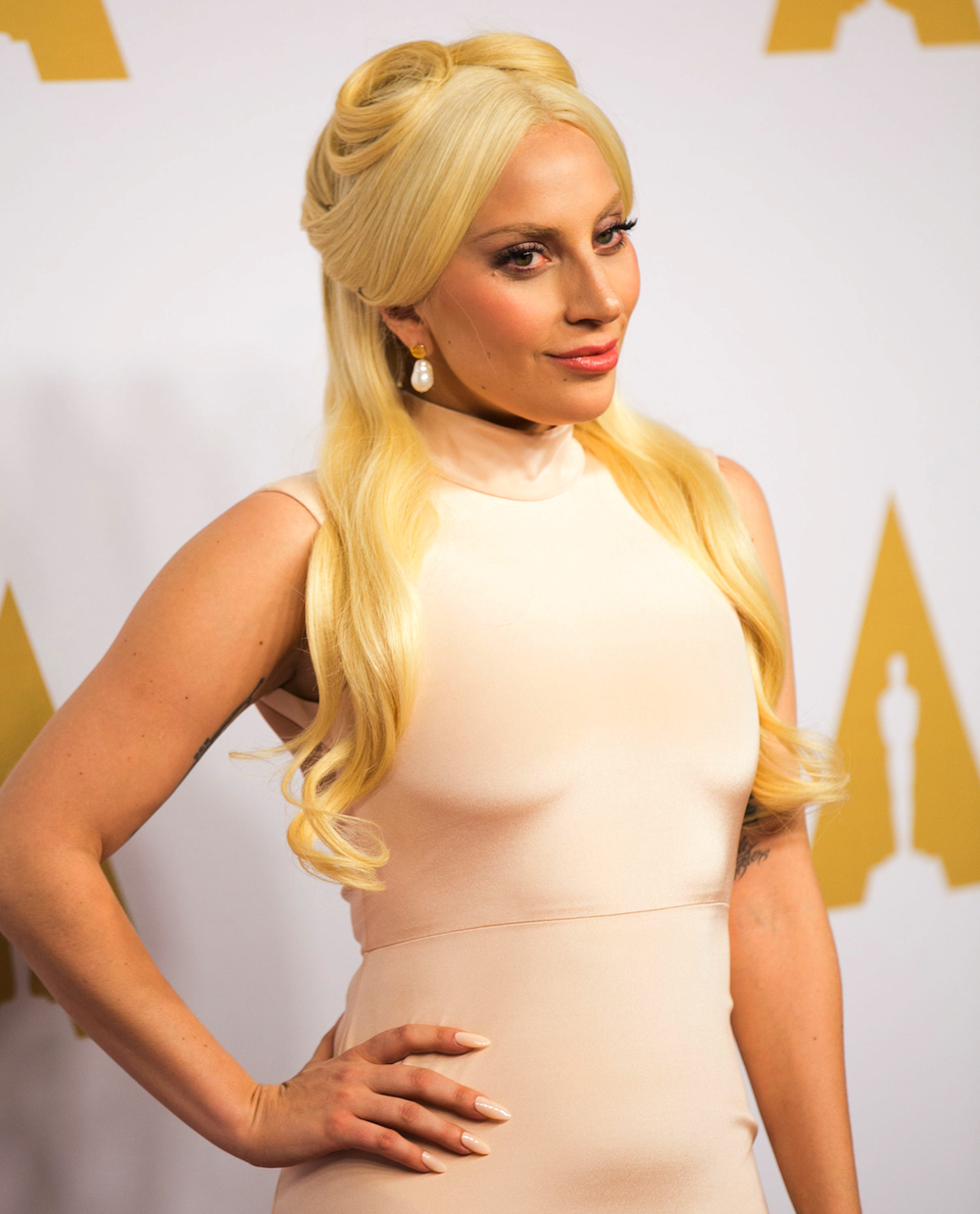 In the past month and a half, Lady Gaga has won a Golden Globe, been nominated for an Academy Award, and sang the national anthem at Super Bowl 50. All the while, she has done so with elegance and old Hollywood glamour. Many Super Bowl viewers were stunned to witness this toned-down version of the pop star. However, longtime Little Monsters have been aware of this gradual reinvention since it began.

Though Gaga’s third studio album, 2013's Artpop, debuted at #1 on the Billboard charts, it received mixed reviews and failed to achieve the commercial success of its predecessors. Audiences and critics were seemingly growing tired of the singer’s over-the-top antics. This misstep of Artpop ultimately culminated in a headline-making performance at SXSW which featured “vomit painter” Millie Brown regurgitating neon paint onto Gaga in the name of art.

So, what did Gaga do? She took a step back and slowly began to reinvent her public persona. She hired a new manager, focused on TV/film projects, and became the face of a Versace campaign. Gone were the meat dresses and outlandish costumes as she made several appearances donning Versace apparel. This was just the beginning of the new Lady Gaga.

However, the most pivotal move in Gaga’s transformation was collaborating with music legend, Tony Bennett. The two joined forces to release the 2014 duet jazz album, Cheek to Cheek, which became Gaga’s third consecutive #1 album in the U.S. and earned her a 6th Grammy. The mature sound and look for the pop star caused everyone to see her in a new light. Those who previously dismissed her did a double-take, and fans were given another reason why they adore her.

Most recently, Gaga starred as the lead in FX's "American Horror Story: Hotel" and earned a Golden Globe Award for her performance as the mysterious Countess. And just one year after giving a spectacular The Sound of Music tribute at the Oscars, she is nominated in the Best Original Song category (along with co-writer Dianne Warren) for her track "Til It Happens To You" from the film The Hunting Ground.

And then, of course, this happened on Sunday:

Gaga has also spent time focusing on her personal life -- she is engaged to TV star Taylor Kinney and has expressed her desire of motherhood.

It’s clear we’re entering a new era of Lady Gaga. She’s no longer the eccentric pop star that burst onto the music scene in 2008. She has evolved into a sophisticated artist who lets her talent shine above all. New music is expected to be released later this year, and if all goes according to plan, 2016 looks to be very bright for Mother Monster.

Be sure to check out our episode of "Evolution of... Lady Gaga" on our Young Hollywood channel on Apple TV, Roku, Xbox, and Amazon Fire!