The Global Party Aims to Rock the Vote in DC 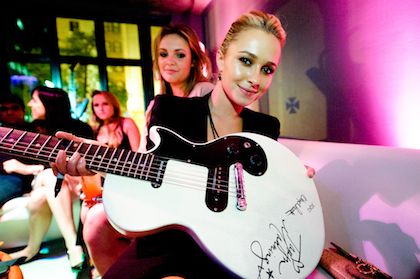 The Global Party, which took place in various cities around the globe this past weekend, had its own glamorous soiree in Washington, DC last Friday night (September 16). The party's theme, an inspiration based on PhileasFogg in Around the World in 80 Days, made its way in cities like Los Angeles and New York and as far away as Paris and Dubai.
The Global Party also had a fundraising initiative in mind, with each party having a dedicated charity. Washington, DC’s beneficiary wasRock the Vote, which promotes young people registering to vote and getting them active in their political landscape. Held at Lima on K Street, NW, the multi-floor lounge played host to actresses Hayden Panettiere ("Heroes", Scream 4) and Taryn Manning (8 Mile,Hustle & flow). Manning, who now adds fashion designer to her resume, also manned the turntables for a set in the DJ booth. Manning and Panettiere both signed a Gibson Guitar up for grabs, with proceeds going towards Rock the Vote. Models from Saks Fifth Avenue struck a pose throughout the venue and signature cocktails flowed until the wee hours. Each invitee also received a special edition silverKeyâ€2Luxury ring to "unlock" The Global Party internationally and grant them access to thousands of personal contacts and VIP privileges for life. 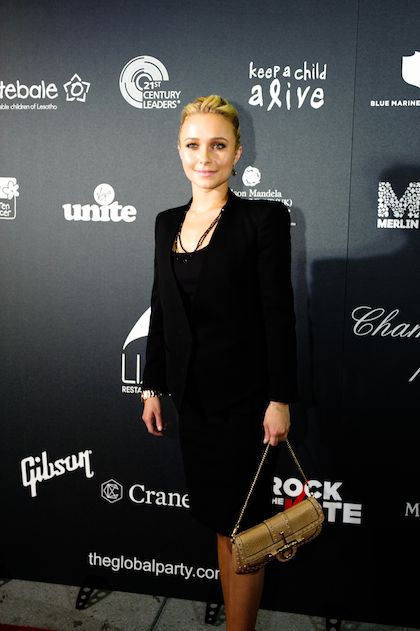 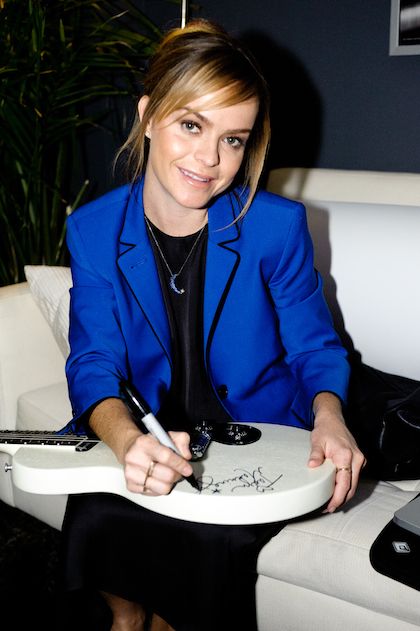 Other select host venues around the world range from Rain in Las Vegas, BedSupperclub in Bangkok, Bungalow 8 in London, and Greenhouse in New York, to Ocean in Copenhagen, LaZagaletain Marbella, and M1nt in Shanghai.
(Photos courtesy of John Frank)