The First 'It: Chapter Two' Cast Photo Is Here and We Are Screaming (with Joy)! 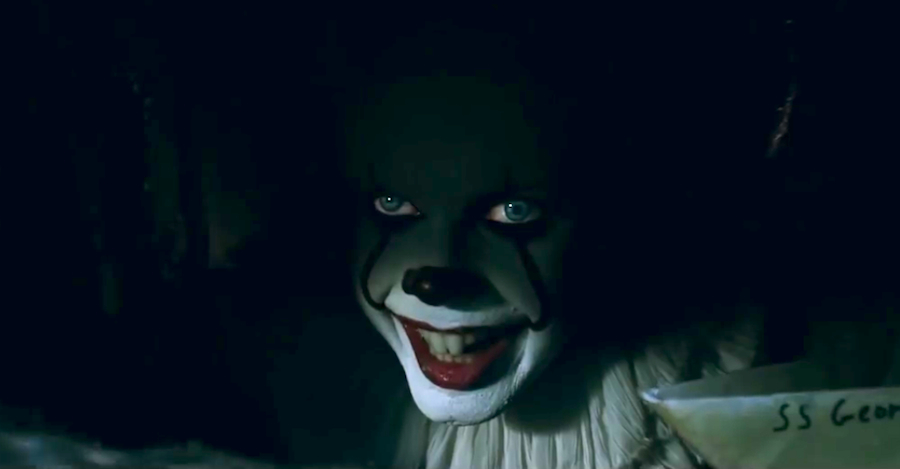 By now, everyone should have seen the smash hit horror film of the year It. If you haven’t, please go do so asap because they are already coming back for more!

Production has started on the highly anticipated sequel, and lucky for us Warner Bros. just released the first photo of the grown-up Loser’s Club. And let me tell you, it. Is. Magical.

Just look at these beautiful people who are about to get their world rocked by a child-eating clown:

Back to Derry with these Losers. ?#ITMoviepic.twitter.com/dvg0fEP9Ts

If we want to take a closer look, and we obviously do, we can see the love in Jessica Chastain’s eyes, the joy on Isaiah Mustafa’s face, the intimacy in Andy Bean and Bill Hader’s embrace. What a glorious photo.

As obsessed as we are with this crew, we do have one question: Where is our confusingly hot human-killing clown Pennywise hiding? The only thing that would make this picture better would be if Bill Skarsgard were to make an appearance.