The Brutal Honesty of The Weeknd's 'My Dear Melancholy,' 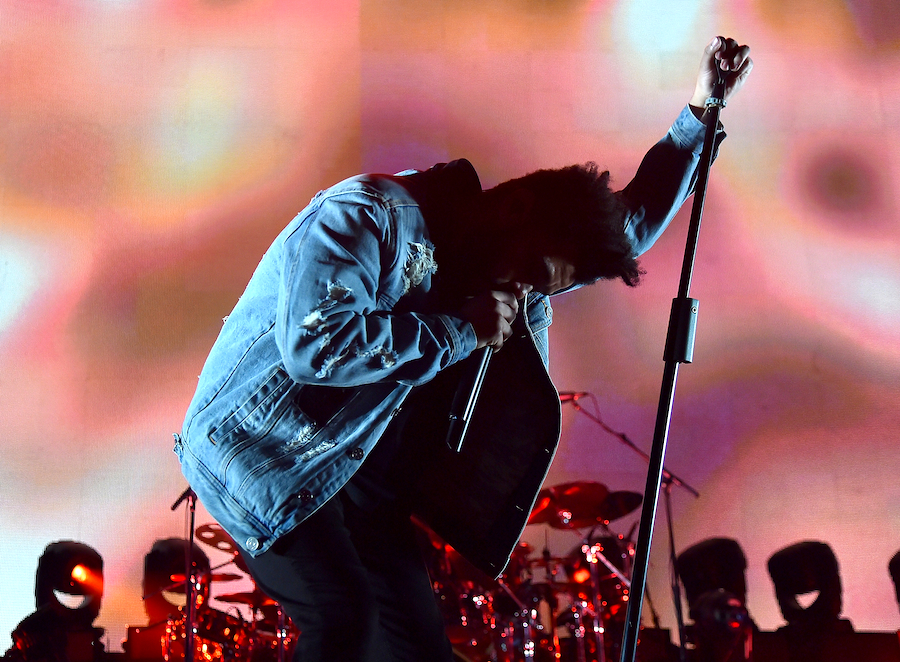 Prepare to love, miss, or hate your ex while listening to The Weeknd’s new project My Dear Melancholy, -- And yes, the comma is a part of the title, like the introduction of a letter, or, in this case, a 6-track EP.

Abel Tesfaye, more commonly known as The Weeknd, hinted at dropping the EP earlier this week with an Instagram post, and as promised it dropped earlier today. Wondering what it is about? Well, for starters, it is the opposite of what we heard in his 2016 album Starboy, which earned him a Grammy for Best Contemporary Urban Album. My Dear Melancholy, deals with the scars and struggles of a recent breakup.

The Weeknd returns to his dark and gloomy side, which we saw in his early works like 2011's House of Balloons. The common thread within all six songs is heartbreak and the downfall that follows it. The opening track, “Call Out My Name”, deals with him having a hard time letting his lover go.

Though he is aware that his ex did not put in as much effort as he did, the feelings are still there. Take a listen:

In “Try Me”, Abel wants to get in the way of an ex-lover and her current relationship. He is definitely hurting throughout the song, and he even refers to all the times he had with that person as waste in “Wasted Times”. Besides confessing his feelings, Abel also blames his former love interest for the mishaps in their relationships.

Abel is also defiant in songs like “I Was Never There”, where he confesses that his lover does not meet his needs, and in “Hurt You” he tells them that he is not looking for love. Whether or not relationships are Abel’s enemy is up to debate. In “Privilege”, he judges his ex’s lifestyle. All of the ballads in this EP flow well and follow the same story of what is left at the end of a relationship. For The Weeknd, he is left with sadness, confusion, and anger while trying cope.

We are glad The Weeknd returned to the R&B that once helped launch his career! The project was produced by The Weeknd and Frank Dunes. Skrillex, Gesaffelstein, Guy-Manuel de Homem-Christo, Nicolas Jaar, and other songwriters and produced contributed to My Dear Melancholy, as well.

Make sure to download My Dear Melancholy, and begin bumping these new songs!