The Biggest Gaming Announcements From E3! 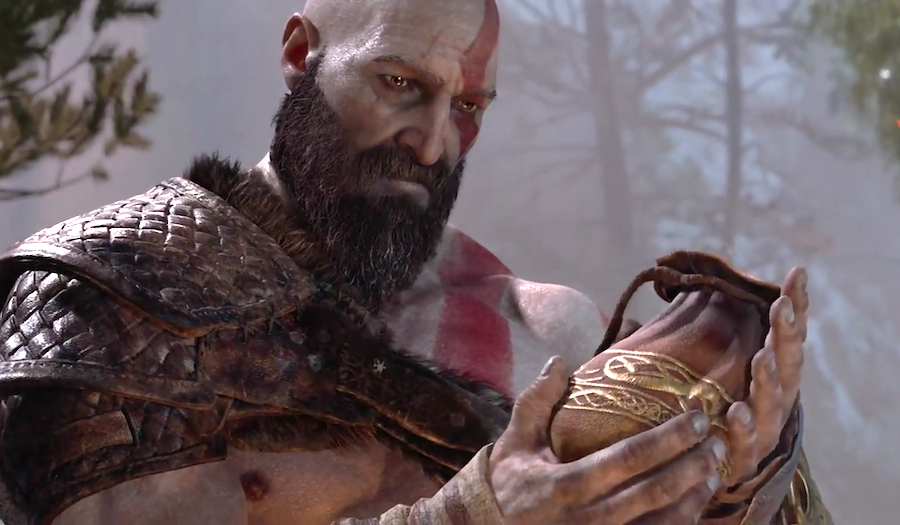 E3, AKA Electronic Entertainment Expo, AKA the ultimate video game expo, has officially begun. Although the event will still be going on through Thursday (June 15) in Los Angeles, multiple companies have already held their press conferences, including Microsoft, Sony, Ubisoft, and Nintendo. Each company has made some interesting announcements and reveals regarding their new games and systems in the next year. Here are a few of the biggest revelations from E3 2017!

It’s time to start saving your money, because Microsoft is releasing yet another Xbox. Formerly known as Project Scorpio, the new Xbox is called Xbox One X (that’s kind of a tongue-twister, no?). It will hit stores on November 7 and cost a whopping $500. It’s the smallest Xbox to date, will feature 4K graphics, and will be able to host all previous Xbox One games. It looks like we know what the hot holiday gift this year will be...

Assassin’s Creed Origins isn’t the only game Ubisoft is releasing -- there are quite a few coming, but one of quirkiest is a crossover between the Rabbids and Mario, in Mario + Rabbids: Kingdom Battle. After the Rabbids accidentally land in the mushroom kingdom, they team up with Mario (who else?) to battle, and then puzzle-solve, their way out of a mysterious world created by the naughty Rabbids. Mario creator Shigeru Miyamoto was a huge fan of the crossover, which is admittedly, adorable. The team-up happens on August 29.

Unlike Microsoft, Sony isn’t releasing a new console; instead, they’re planning to release a few new games. The next edition of Call of Duty is Call of Duty: WWII, a multi-player game that begins with D-Day. Players scout over a series of battle sites from World War II, including the Ardennes Forest in Belgium and Aachen, Germany. And since this is Call of Duty, you can opt to include zombies. The battle begins on November 3.

A few of Sony’s other new games include a new Spider-Man game (to be released in 2018), a remake of Shadow of the Colossus, and yet another God of War (to be released in early 2018), in which Kratos is back on a new series of adventures, this time accompanied by his son.

Since Nintendo recently released a new system (Nintendo Switch), no new consoles were announced, but a number of new games will be released for it. Kirby (remember him? The adorable pink marshmallow who sucks in his enemies?) is back, with a new game set to be released in 2018. We don’t know much about the new Kirby game, other than the new game is just called Kirby.

Kirby isn’t the only classic character to get his own new game -- Yoshi is set to go solo too, alongside everyone’s favorite, Pokemon! (Although they are technically a card game.) This time you won’t hunt them around your neighborhood (R.I.P. Pokemon Go); instead it will be a “core RPG” game. The new game is still being worked on (it doesn’t have a release date yet) so we will probably have to wait for the big reveal.

Which E3 announcement are you the most excited about?