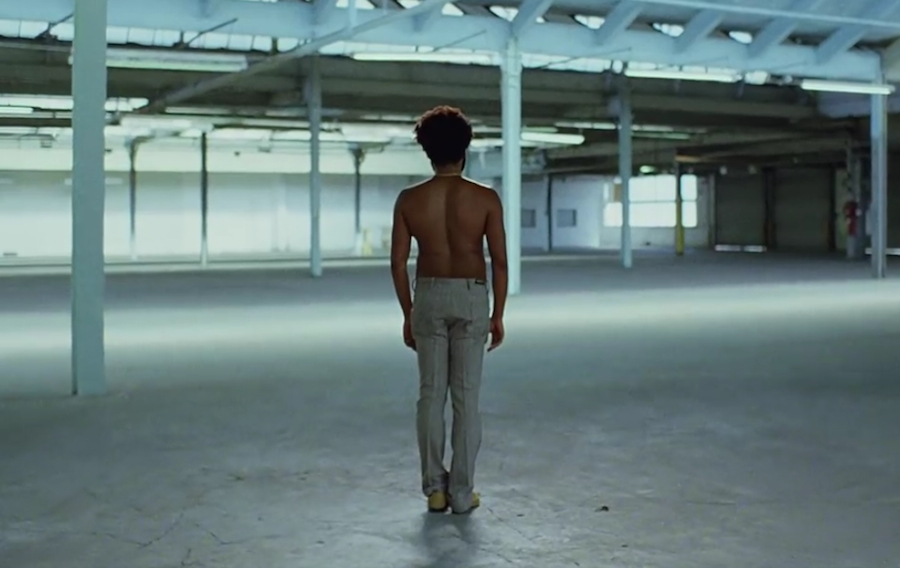 Somehow it’s almost 2019 even though it feels like 2018 never even started. So, with less than a month until we’re into yet another new year, the time has come to take a look back on a few of the best things music brought us in 2018.

This was a big year -- Cardi B’s debut album broke records, BTS began their world domination, and Taylor Swift set out on one of the biggest stadium tours ever. There were engagements and break ups, and, of course, a John Legend Christmas album that I’ve been listening to since October. So, in celebration of this year’s major music moves, I present to you my run down of the most talked about music videos:

"thank u, next" (Ariana Grande)

I mean really, did you expect me to start this off any differently? The hype around this song and the video was a pop culture phenomenon; it literally broke YouTube when it was released. I could hold endless TED Talks on the references and Easter eggs that Ariana threw in here, but I will leave it at this: Ariana Grande brought all my wildest rom-com reunions to life, and for that I will forever be indebted to her. This year, I am thankful for Jennifer Coolidge, aren’t you?

I might be biased here because I went through a concerning phase of obsession with A Star Is Born, but either way, everything Lady Gaga gives us is gold, and when you add Bradley Cooper into the mix, it’s just unfair to everyone else. I watched it at least 200 times myself...

"This Is America" (Childish Gambino)

This is the video that got everyone’s attention. Donald Glover AKA Childish Gambino’s video made an impactful commentary on the racial and political landscape of America today. There’s a lot hidden here, so you may want to watch a few times.

Never fear, Drake is here to get us all in our feelings (which was another great video, btw). Instead of a big glitzy vid, Drake decided to surprise a few families in need when he shared the $1 million studio budget he was given with them. I’m not crying, you are.

I don’t think this one needs too much explanation; Bey & Jay are back and they’re shutting down the Louvre to give us all a lesson in Art.

This may be the funniest music video ever made. The outfit, the photoshop, the production value, it is everything I never knew I needed. The title says it all; this is some true premium content. So thank you, John, I really do see you in a new light.

I’ll do anything for some good JT. It has been 5 long years since Justin Timberlake’s last album, and in 2018, he finally returned with Man of the Woods. The music video for "Say Something", featuring country crooner Chris Stapleton, is JT at his best and gets back to his Tennessee roots (though I will never understand these tiny beanies that don’t cover people’s ears... what is the point Justin, what is the point?).

Here’s to hoping we get a few more surprise videos before the year is up. I’m not ready to put 2018 away yet!