The Best of Ryan Murphy 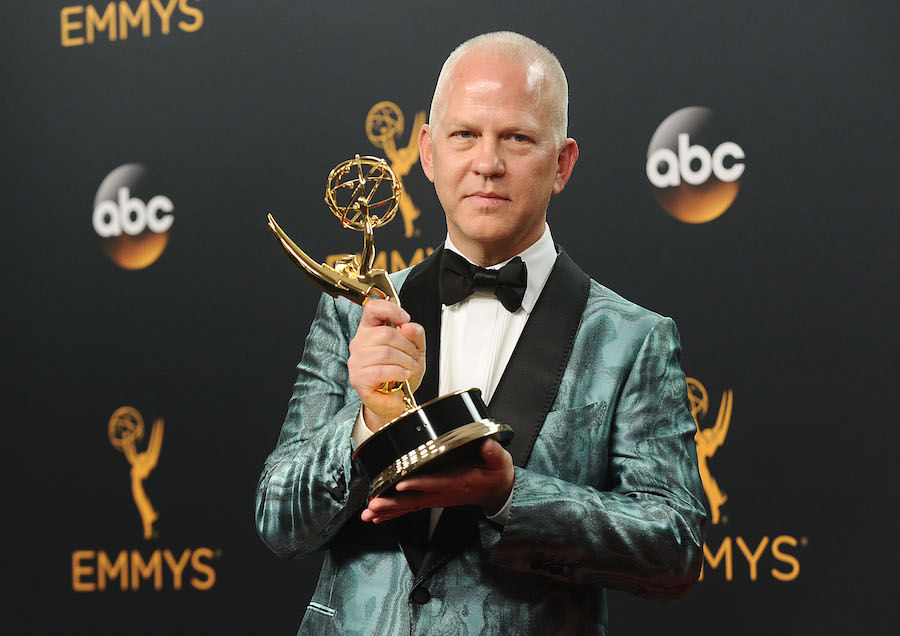 In the world of television and movies, Ryan Murphy has made a name for himself throughout his legendary career, creating, producing, and directing some of the most memorable series on television. His most recent projects, "Ratched", The Boys In The Band, and The Prom, were some of the most talked about releases of 2020, proving that, no matter what the project, it's guaranteed to get tongues wagging.

But when all is said and done, these 5 TV series are what Murphy will be most remembered for:

“Glee” is one of the biggest and most successful series created by Ryan Murphy and put him on the Hollywood map. The series generated a large fanbase through song covers, teen melodrama, and all-star cameos from Britney Spears toGwyneth Paltrow. The show introduced the world to shining stars like Darren Criss, Lea Michele, and Naya Rivera and celebrated the underdog, making it relatable to anyone who tuned in.

One of my favorites, “The Politician” is the perfect mix of chaos. The show follows aspiring politician Payton Hobart (Ben Platt) on his journey from running for student body president at his high school to state senator of New York. Also, the cast for this series on Netflix is amazing, fromGwyneth Paltrow to Lucy Button to the legend herself, Bette Midler.

nothing but respect for MY first family pic.twitter.com/kmd77aqVt0

The anthology series "American Horror Story" makes this list for its tendency to push boundaries with every subject. Each season there is a new concept and fresh characters, ranging from a coven of witches to mad circus acts. "American Horror Story"’s 5th season, “Hotel”, features Lady Gaga in her first acting role playing a glamourous vampire. We can’t wait for Season 10!

This series is another personal favorite. Ryan Murphy keeps the inclusivity theme going with "Pose". The series takes us back to the New York ballroom scene in the 1980s, following the lives of Latinx and African-American LGBTQ+ individuals who struggle to find existence in a society that doesn’t acknowledge them. "Pose" provides viewers with powerful messages about love, worthiness, and pays homage to those who paved the way, plus it is the first mainstream television series to feature a majority trans cast, providing immeaureable opportunities for an underserved community.

This series rewinds back to some of the most infamous crime-related events in America. The first season covered the trial of O.J. Simpson, while the second season covered the assassination of fashion legend Gianni Versace. The series is perfect for any true crime fans out there, with stellar performances by David Schwimmer as Robert Kardashian and Darren Criss as Andrew Cunanan.

All of his projects are extremely varied and diverse but they all have one thing in common: When you see Ryan Murphy's name attached to it, you know you are in for a ride!