The 7 Most Memorable Moments From The 45th Annual AMAs! 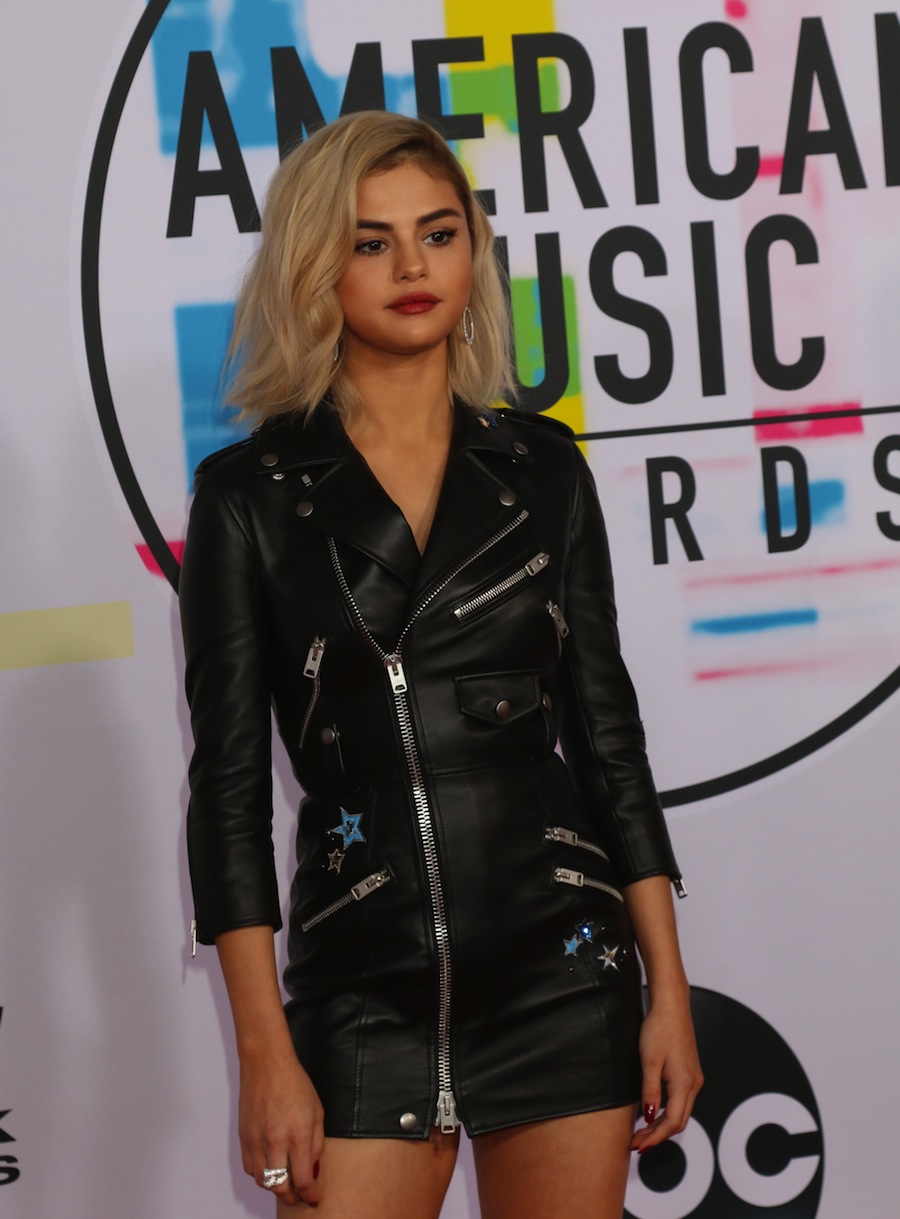 We love the American Music Awards as it brings a different vibe to the award ceremony circuit. It’s more universal and less niche. ABC is not MTV, after all, and family-friendly content is at their core. The award ceremony is like the VMAs' more conservative older sister, and this year the show pulled out all the stops and made it pretty unforgettable. The 2017 AMAs were obviously star-studded and filled with so many incredible moments that it would be difficult to recount them all. So we narrowed it down to the ones that stood out the most and made it an extraordinary evening!

The iconic lead singer of The Supremes and 2-time AMAs host took home the much deserved Lifetime Achievement Award. She also performed a medley of her classic hits, which was incredibly well-received. Her entire family (including daughter-in-law Ashlee Simpson) came out to support. Even Taylor Swift, who was not in attendance, sent a video message to the iconic chanteuse stating, “You have paved the way for everyone who does what we do now, including me, so thank you.”

Diana Ross may have taken home the Lifetime Achievement Award, but it was her daughter, "Black-ish" star Tracee, who took center stage throughout the event. Considering the award show airs on ABC, Ross struck the perfect balance between keeping it PG while still infusing her signature wit into her hosting style.

This is genuinely what '00s dreams are made of. The all-star duo opened with a powerful rendition of “Everybody Hurts” by R.E.M., which they dedicated to the first responders that have assisted in the many tragedies that struck the country this year. The real magic of this performance was in the hug the songstresses gave each other, which was followed by a roaring standing ovation from the audience.

A newly blonde Selena, who has made an incredible recovery from her recent kidney transplant, performed her new single “Wolves” featuring Marshmello. It was Selena’s first televised performance of the year, and it was evident that the audience was thrilled to have her back, as were we!

The "Riverdale" stars presented Favorite EDM Artist, which went to The Chainsmokers. 2016 and 2017 have been the years of the Chainsmokers; with hits like “Roses”, “Closer”, and “Paris”, it's not surprising that they were granted the award. Although Cole Sprouse was not in attendance, Lili Reinhart, Camila Mendes, KJ Apa, and Madelaine Petsch were on-hand to represent the show and suggest The Chainsmokers pay a visit to their fictional town. We would love to see band make a cameo.

Hard to believe that it has been a quarter of a century since The Bodyguard came out. And who better than Christina Aguilera to honor the classic film and its late leading lady Whitney Houston? Aguilera performed some of Houston’s most timeless hits, including “I Will Always Love You”, “I Have Nothing”, and “I’m Every Woman”, and we were all feeling those '90s vibes again.

This year’s AMAs really hooked us in and we were here for every moment. It was filled with stars from all segments of the industry and the list of presenters was iconic. And ultimately it was something that has been missing from the award show landscape – it was overwhelmingly positive. 2017 has been a difficult year and tragedy has struck the lives of so many. It was nice to see that even in the age of seemingly endless political division, Twitter wars and Instagram shade we can ultimately unite when things get difficult.