Sony's New Spider-Man Spinoff: Everything You Need to Know About Morbius the Living Vampire! 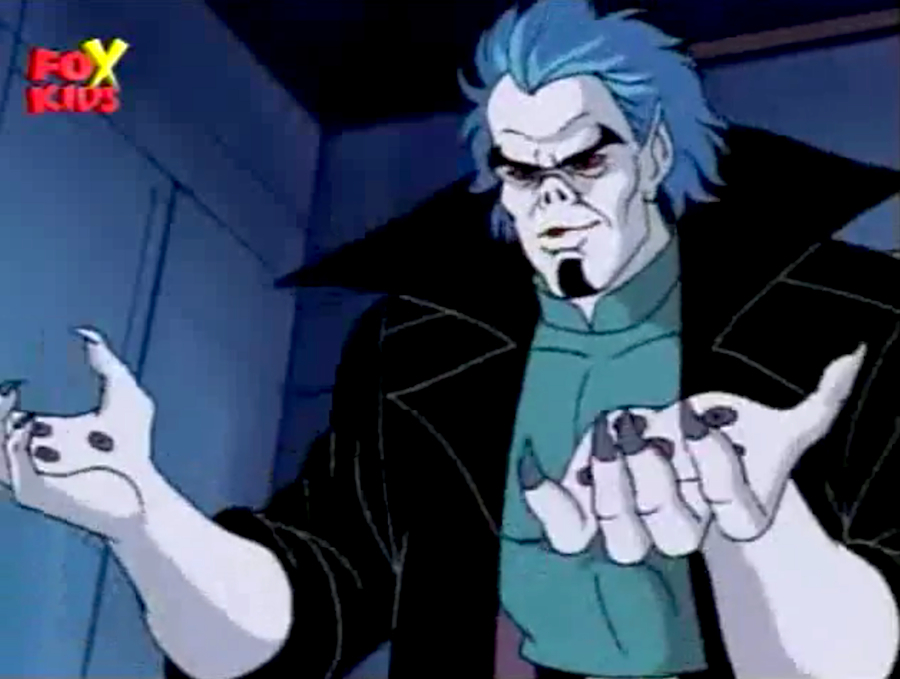 Yes, comic book fans,Venom is still on the way, but yet another Spider-Man spinoff is in the works at the moment from Sony focusing on a Marvel character called Morbius the Living Vampire. The script is in development right now by two of the many writers behind Power Rangers, Burk Sharpless and Matt Sazama. And that’s all we know about the project right now…

I will say that Morbius is an interesting character, as Marvel does have vampires that follow traditional vampires rules, like no sunlight, immortality, needing blood to live, etc., but Morbius is really a science-experiment-gone-wrong-type of character. Originally he was a doctor (like most of these characters) trying to cure a rare blood disease he had who uses an experimental treatment involving a mixture of vampire bats and electroshock therapy. Instead of a cure, he ends up contracting an artificial form of vampirism that you can call pseudo-vampirism.

He can fly, he has superhuman strength and other superhuman abilities, he can hypnotize people, he has a limited fast-healing factor (can’t regrow limbs like Deadpool or Wolverine) and he needs human blood in order to live. Unlike other vampires, the Sun won’t kill him. His eyes now have a sensitivity to it and he can get a bad sun burn but that’s it (geez… I might be a pseudo-vampire!). Other more mystical issues like garlic, holy water, crucifixes, anything you can think of in that category, do not effect him. However, unlike other Marvel vampires, Morbius cannot control the weather or shape shift.

The main thing that sets him apart from other vampires aside from him contracting this vampiric virus by scientific means is, he looks like a bat. One could argue that Batman would be a more suitable title for him than the actual Batman.

Here’s a good representation of what he looks like, as well as a toned down version of his origin for this '90s kid show and some of his abilities:

I honestly find Morbius to be one of the more interesting characters in Marvel, so where this movie will go is anybody’s guess. We know it’ll play into the Sony/Spider-Man Marvel spinoff universe but that’s it right now. I can tell you that he’s a very tragic character as evident by his accidental curse and the means by which he got it. He’s monstrous and shunned by society for that. Despite being a villain to Spider-Man, he’s also known to play the part of a good guy, working with groups like S.H.I.E.L.D., because at the end of the day, he was a Nobel Peace Prize-winning doctor and a good man before needing to drink people’s blood to live. Even after being inflicted by this pseudo-vampirism, he still does work as a biochemist trying to find a suitable cure for others that share the rare blood disease that started him on his dark path. It’s a cool take on the comic book anti-hero and a good vampire trope started by “Buffy the Vampire Slayer”.

As of now, there is other information than the writing team and Sony being involved in the project. But it would be cool to see them get an unknown actor in for this role.