The 5 Most Heartwarming Moments From Guillermo del Toro's 'Pinocchio'! 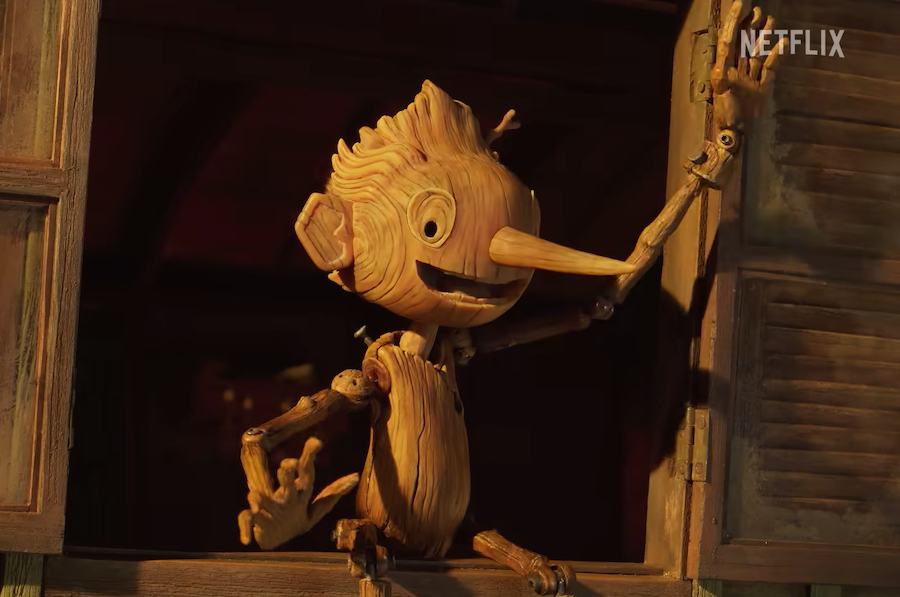 Guillermo del Toro’s Pinocchio is not just another adaptation of the fairy tale about a wooden boy whose nose grows when he lies. It defines the world even more into a series of sequences that take Pinocchio through an epic story. Compiled are moments where Pinocchio was the most heartwarming, giving lessons in life and humanity.

1. Everything Is New To Me

Coming alive! Pinocchio is entranced and enthralled by everything in sight. A clock. A hammer. Everything is new when you’ve just become a boy. It’s a moment that reminds us of the little things in life.Pinocchio shows the indelible sense of wonder as he somewhat aimlessly walks through this kooky world.

Would the world be a better place if we couldn’t lie? Nothing can be more pure than sincere honesty. For Pinocchio, it is a manner of speaking his truth, who he really is. Undeniably himself, Pinocchio signs with the sun and drinks hot chocolate because it makes him feel warm inside. Do what makes you feel right!

One of the most sincere moments is a talk between Pinocchio and his antagonistic peer, Candlewick, at the training facility. The conversation is about fathers -- what they do and don’t say, and what it all means. Although they may not say what they feel, there is a love that is still in them. Pinocchio convinces Candlewick to do what is right in the end, and knowing that that is his best is something to be proud of.

Pinocchio’s biggest challenge is being who he really is. Living in the shadow of Gepetto’s son creates a complex of great ferocity, identity that is thrown all around. Pinocchio chooses to be himself by joining the circus. He is on an adventure to help his father as well as find out who he really is -- a boy or just another puppet. Not changing for the people around you can be the hardest thing, but not expressing yourself can’t be an answer.

5. Love Is In Our Hearts

Pinocchio breaks the rules to save Gepetto. Choosing to become moral is the most important thing Pinocchio does, using his last life to guarantee the safety of his father. In this final act, Pinocchcio has to come to the last final truth of a boy, which is morality -- something that every child can be a little fearful of. This final act of showing his devotion and love is what saves him in the end.