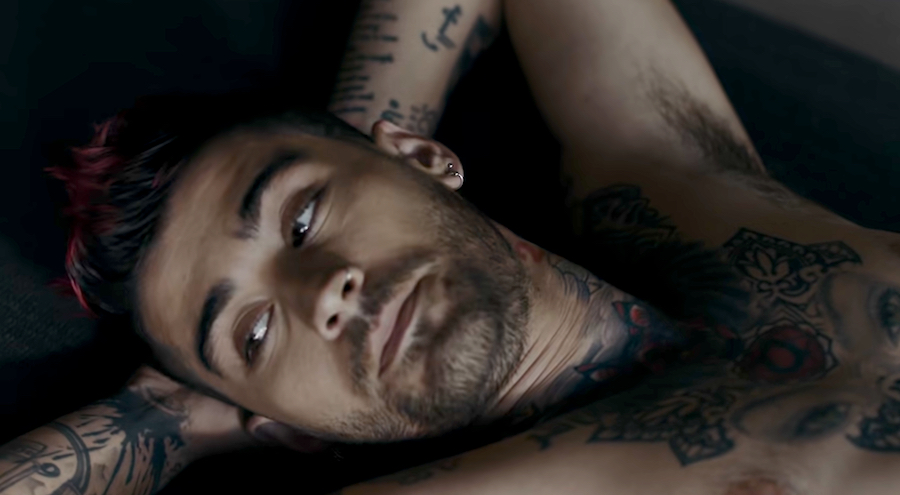 Following the arrival of Gigi and Zayn’s baby girl last month, the singer decided there was no better time to release his newest single. The former One Direction member, popular solo artist, and world’s dreamiest father, released his song “Better” after keeping a pretty low musical profile these past few years. After the release of his second album Icarus Love in 2018, Malik has collaborated on a few different remixes for Sabrina Claudo, R3hab, andShaed, but has not produced any solo work until last week.

Our baby girl is here, healthy & beautiful??â¤ï¸to try put into words how i am feeling right now would be an impossible task. The love i feel for this tiny human is beyond my understanding.Grateful to know her, proud to call her mine, & thankful for the life we will have together x pic.twitter.com/nvhfOkk2fw

When listening to the song -- and I promise you, I have had it on loop -- the lyrics seem to reflect his relationship with girlfriend and new mother Gigi Hadid. With lyrics relating to romance, Malik professes his love to his on-again, off-again girlfriend by singing “Just this one time hear what I'm tryna say / Know you might not feel quite the same way / But I love you, I tell you, I love you...”

In the accompanying video, Malik’s voice is paired with the visual of him slowly waking up, pacing his room, and getting dressed. We learn throughout the video that he is being spied on by a nosy neighbor -- not that Malik reacts, because he simply continues to get dressed and pace his room. While nothing much happens throughout the video, who would not enjoy a shirtless Zayn Malik for three minutes?!

The emotional single “Better” is the first single to be released from Malik’s third upcoming album that will hopefully grace our ears and radio airwaves over the next couple of months. While there have not been many details released regarding this upcoming album, Malik has shared that it will be his most emotional and personal work yet. As we wait for the album that is bound to make a few of us cry, stream “Better” on all available platforms today, and continue to wait for some photos of Gigi and Zayn’s baby girl, which I am sure is a perfect as they are!