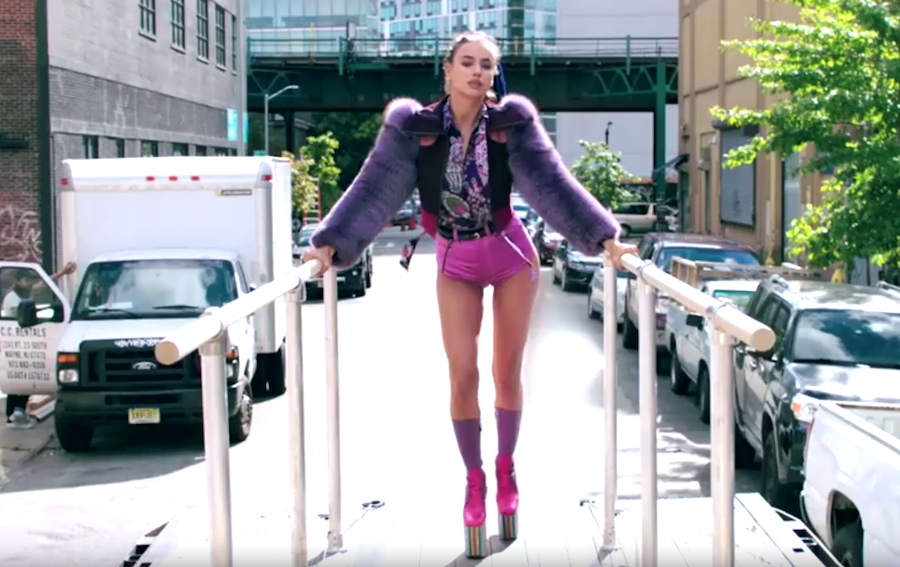 While we all continue to wait patiently for Billy Joel to update 1989 hit “We Didn’t Start the Fire”, there’s at least one other classic jam from around that time that’s getting a facelift!

George Michael’s “Freedom ‘90” music video is iconic for featuring the hottest supermodels of the era – including Cindy Crawford, Christy Turlington, and Naomi Campbell – writhing around in various dimly-lit, steam-filmed, soft-focused sets lip syncing to George’s lyrics. Even today, it makes you wanna crank up the AC!

And now, a quarter-century later, Vogue is giving the video a (partial) upgrade, featuring supermodels from our current era writhing around various locations in New York City lip-syncing to George’s lyrics. Check out the likes of Adriana Lima, Taylor Hill, Irina Shayk, and more trying to re-capture that ‘90s magic in 2016!