The Importance of ‘Deepwater Horizon’ 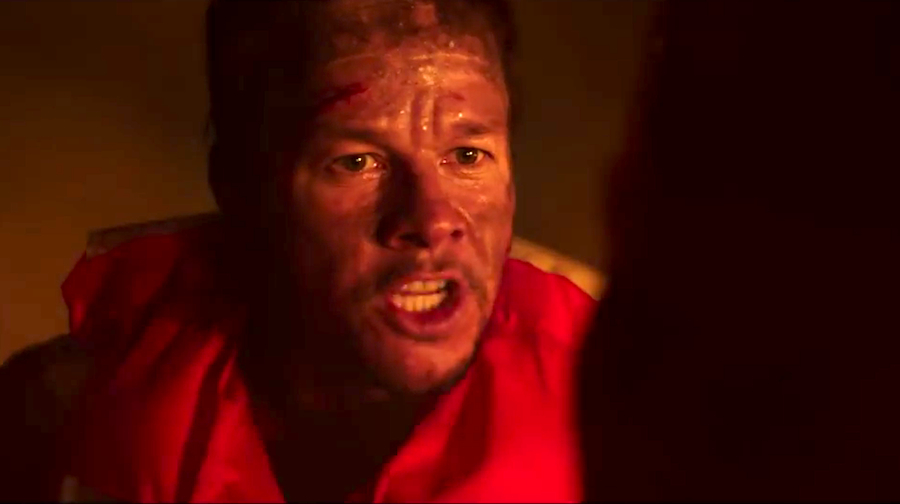 Action-thriller Deepwater Horizon, which hits theatres today, is based on true events that occurred on an oil rig in the Gulf of Mexico on April 20, 2010, when the drilling rig Deepwater Horizon exploded and caused the biggest oil spill in U.S. history and one of the worst man-made catastrophes.

Director Peter Berg explained, “Deepwater Horizon was the largest oil rig in the world and was digging the deepest well in the history of the world.” These dangerous conditions took workers away from their families for extended periods of time. Mike Williams (played by Mark Wahlberg) and Caleb Holloway (played by Dylan O’Brien) were both working on the rig when the blowout occurred, and they play an instrumental part in portraying life on the rig as well as the events that took place on April 20.

For the film, they actually built a rig and used all authentic computers and equipment that would have been used on Deepwater Horizon. The rig was built in a water tank and became one of the largest sets constructed for a film.

What mattered most to this cast and crew, though, was making the families of the victims proud. Properly paying tribute to the 11 individuals who lost their lives was of the upmost importance, to show the world how the people involved that day, as Mark Wahlberg put it, “did extraordinary things.”