Super Bowl LV: The Big Game Must Go On! 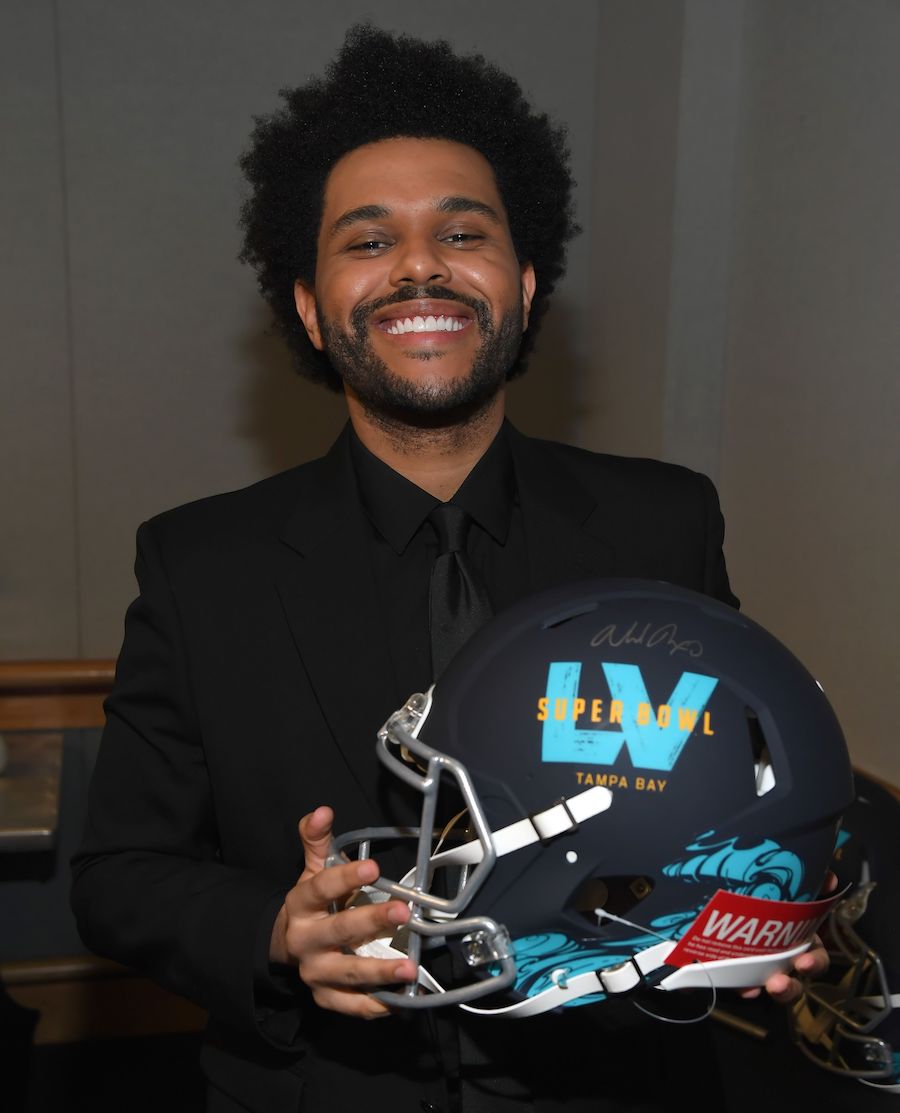 The 2021 Super Bowl is coming THIS WEEKEND (February 7) and we would be lying if we said we weren’t most excited to see the halftime show and the commercials (of course). Some of the commercials have already been released, and let us tell you, some of them are insanely good so far.

This year,The Weeknd will be following upJ.Lo and Shakira’s life-changing performance last year at halftime. No other halftime special guests have been announced yet, but we will keep you posted. However, do we know that country singer Eric ChurchandR&B/Hip-Hop singer Jazmine Sullivan will be singing the National Anthem. We also know that Amanda Gorman, the nation's first-ever youth poet laureate, who became well known at President Biden’s recent Inauguration, will be reciting a poem before the game.

We’re also kind of excited to see how our first pandemic Super Bowl plays out. We might even get to feel a little sense of normalcy sitting in front of the TV eating a bunch of junk food on Sunday. Well, we’ve been doing that since March, but Super Bowl Sunday is pretty much the only day of the year that it’s socially acceptable so we’re definitely looking forward to it.

On a serious note, here is some stuff you might want to know about the Super Bowl this year. The 55th Super Bowl will be held in the Raymond James Stadium in Tampa, Florida, and the hometown Tampa Bay Buccaneers will face off against the Kansas City Chiefs, marking the first time ever that a Super Bowl team has played in its own home stadium. Its been a long year, so I don’t blame you if you can’t remember, but the Chiefs took home the trophy in last year’s big game in Miami. This will be the Chiefs' 4th time playing in the Super Bowl and only the Bucs' 2nd time in the game in franchise history — the last time they played was 18 years ago!

COVID-19 will not stop the Big Game, but attendance will be limited. About a third of the stadium will be full — on a normal game day, the stadium can hold 75,000 people. The NFL invited 7,500 vaccinated healthcare workers to the game for free! In addition, there will also be 14,500 paying fans in attendance. (Everyone is required to wear a mask.)

How are you celebrating the big game this year?