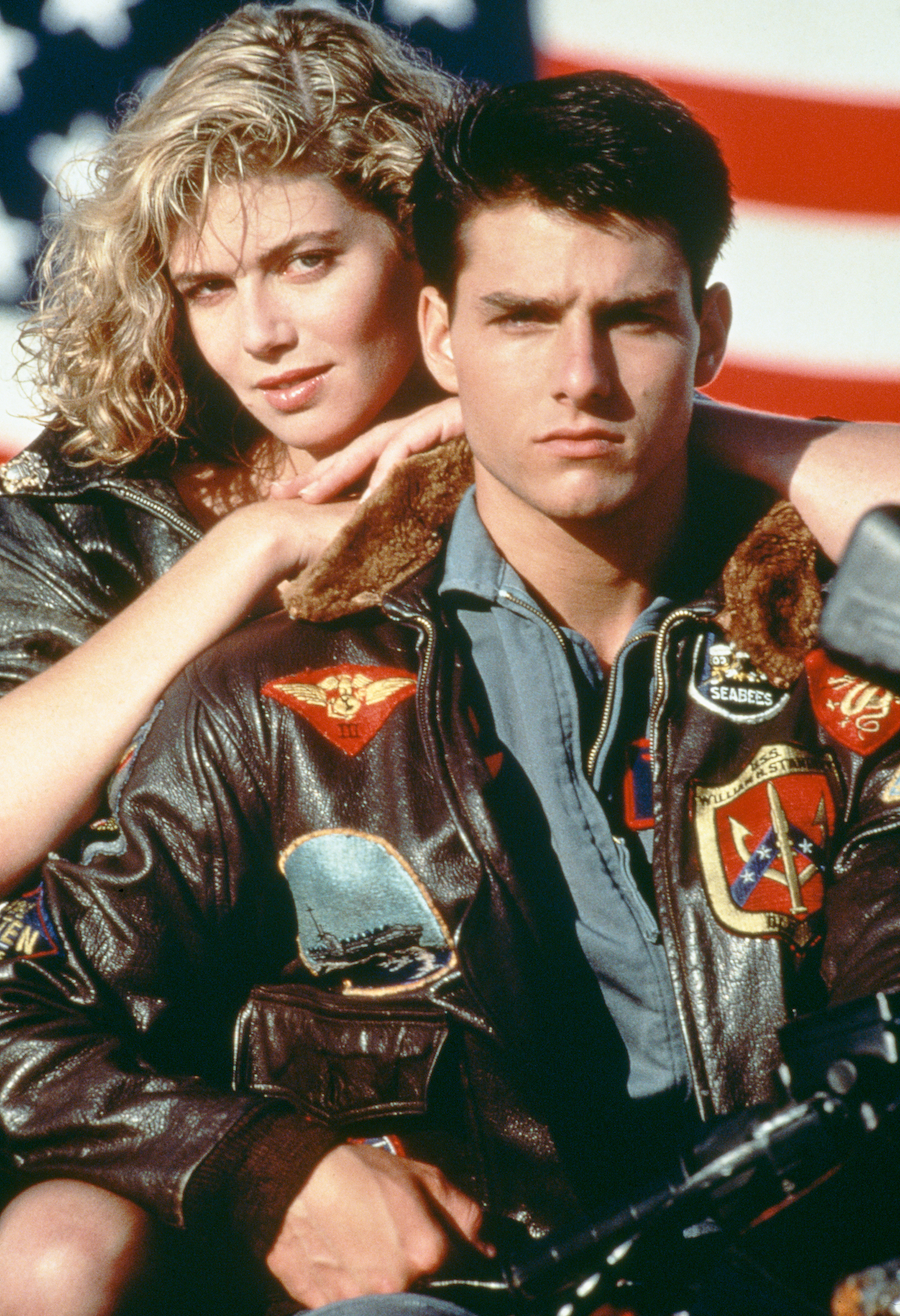 To celebrate the recent news that Tom Cruise and Val Kilmer will both be returning to the Danger Zone for the long-awaited sequel to the classic 1986 film Top Gun, let’s take a look back at that epic soundtrack, shall we?

A kick-ass soundtrack can push an already good movie into the next level. You literally cannot think about one without the other. Not only was the movie itself a hit in the Summer of ’86, but the soundtrack took off faster than an F-14A Tomcat! The album spent 5 (nonconsecutive) weeks at number one that Summer thru Fall and was the best-selling soundtrack of the year.

Four tracks were released as singles and all of them charted; “Danger Zone” by Kenny Loggins (#2), “Take My Breath Away” by Berlin (#1), “Heaven in Your Eyes” by Loverboy (#12), and “Playing with the Boys”, also by Loggins (#60). Berlin’s romantic ballad even went on to win the Oscar for Best Original Song!

So, to get y’all feeling the need for speed, let’s look back on these four iconic jams!