ICYMI: The Addams Family Getting an Animated Upgrade! 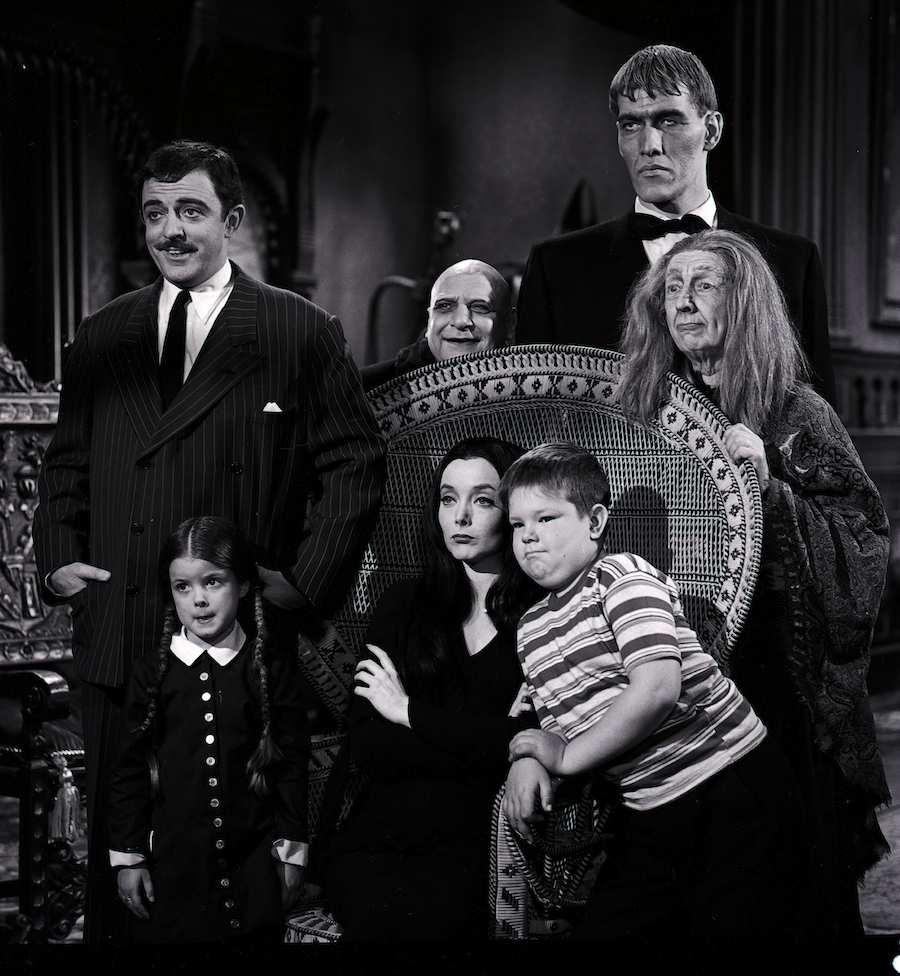 It’s the spookiest family reunion of the summer: The Addams Family is back!

It's been reported that a new animated reboot will follow the creepy family “as they prepare for an extended family reunion, only to have their creepy estate intruded upon by a very 21st-century antagonist: a reality TV host bent on giving their mansion an HGTV-esque makeover into suburban normality."

Even more exciting than the news of the film is the star-studded cast! Chloe Grace Moretz will be voicing the iconic Wednesday Addams, and "Stranger Things" star Finn Wolfhard will play brother Pugsley. As for Mom and Dad? Star Wars actor Oscar Isaac and Oscar winner Charlize Theron will voice the ultimate #GOALS couple, Gomez and Morticia Addams.

Chloe took to Instagram to make the big announcement, saying "excited to be Wednesday with such an amazing cast.” And on his Instagram, Finn posted “Gonna be eating A LOT until October 11, 2019.”

Just in time for Halloween (of next year), The Addams Family will be released on October 11, 2019.