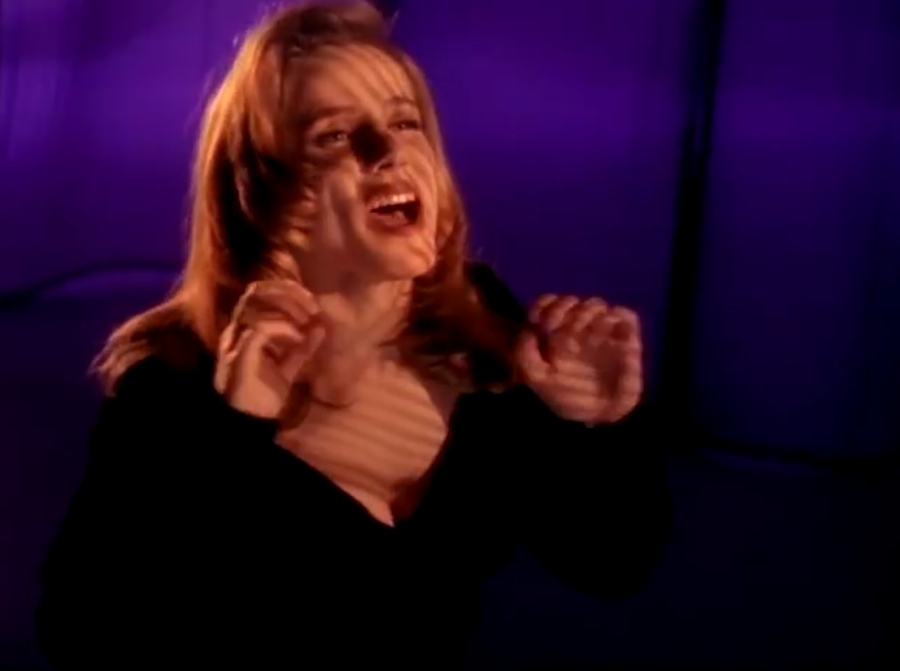 Am I the only one who remembers Tara Kemp? Could be, but then again, I tend to retain the most random things from my childhood.

So, for those that don’t know or remember (I’m guessing: everyone reading this), Tara was one of those pop acts that had one hit song, followed it up with another hit song that sounded almost exactly like the first hit song, and then was never heard from again. I think it’s a shame too, because I thought her sound was pretty unique even in its obligatory ‘90s-ness.

Tara’s two big hits were “Hold Me Tight”, followed by “Piece of My Heart”, which both came out in 1991, around the same time I hit puberty. Coincidence? Probably not. Tara Kemp just dripped sexiness, like if you took Belinda Carlisle and mashed her together with Kim Cattrall and threw in a hot R&B beat. I basically spent the entire year wanting to be her, which was probably asking a lot considering I looked like Maeby Fünke from “Arrested Development” at the time.

“Hold Me Tight” was her first and bigger hit, but I actually think “Piece of My Heart” was the superior track (and music video) of the two – I mean, it featured a bridge-rap by Freedom Williams from C+C Music Factory, what more do you want?? Sure, both singles sound utterly dated now, but at the time, they were pretty fresh, and you can't deny that beat. Yes indeed, the songs, the videos, the dancing, the fashions, and even Tara herself were probably the most ‘90s things to ever happen in the ‘90s. And that’s not a bad thing.

So, check out these woefully long-forgotten jams below, and marvel and all the wonderful chests, male and female alike!