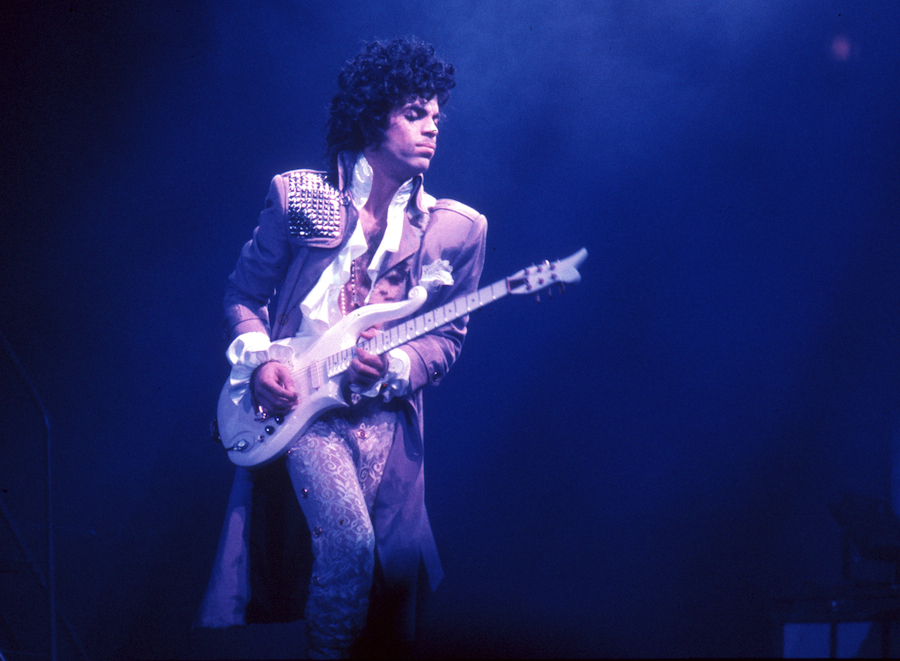 For the majority of Prince’s career – or at least that portion of it that existed in the Internet Age – the singer was notoriously protective of his music and his image, and as such his music videos were never made available on YouTube. It made doing a tribute piece to him shortly after his passing super difficult.

Since his unfortunate passing, though, the reigns have been loosened a little, and in within the past 7 months or so, his classic videos have finally been popping up on his official YouTube page.

With the release of Janelle Monáe’s fierce new Prince-inspired track “Make Me Feel” this week, as well as Justin Timberlake’s tribute to the late legend during the Super Bowl, the time seems ripe to revisit His Royal Badness and his iconic musical catalogue. His music videos really only had 2 rules: (1) They had to be sexy, and (2) they had to feature a lot of purple. I can get down with that!

And now you can get down with some of Prince’s lost treasures – enjoy some of my personal favorite videos of his below (I admit to being partial to his '90s New Generation Phase)!