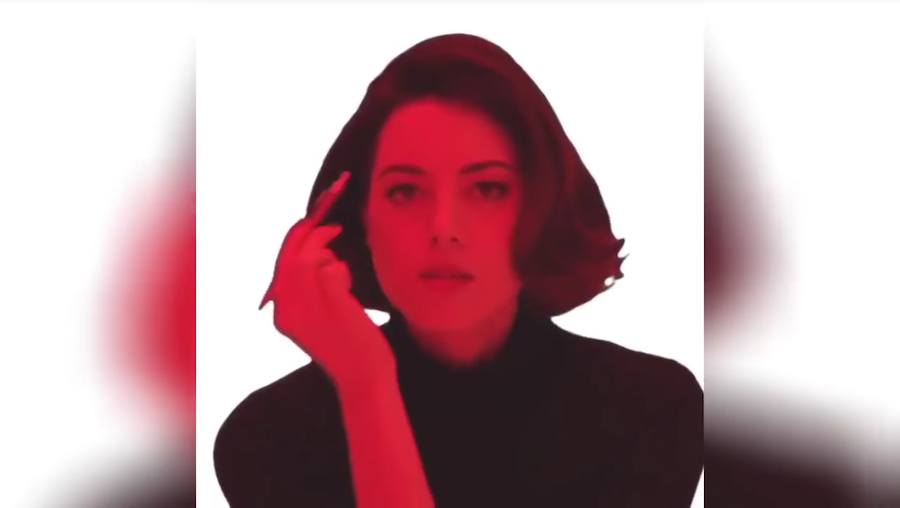 Not a whole lot of new stuff this week, but maybe something here will pique your interest!

Gringo – I see billboards for this everywhere now, so it must be good, right?

Uncle Drew – What is happening here?? Also featuring Lil’ Rel from Get Out.

Moss – It’s a VR game, but for some reason it seems to have Studio Ghibli characters?

"Legion" Season 2 – Geez, about time something came out!

Yardie – Idris Elba is directing now and it looks awesome! They already have my money...

On Chesil Beach – As soon as the trailer began, it felt like I’m supposed to start crying...

The Outsider – More Netflix movies but this one has tattoos! And Jared Leto!