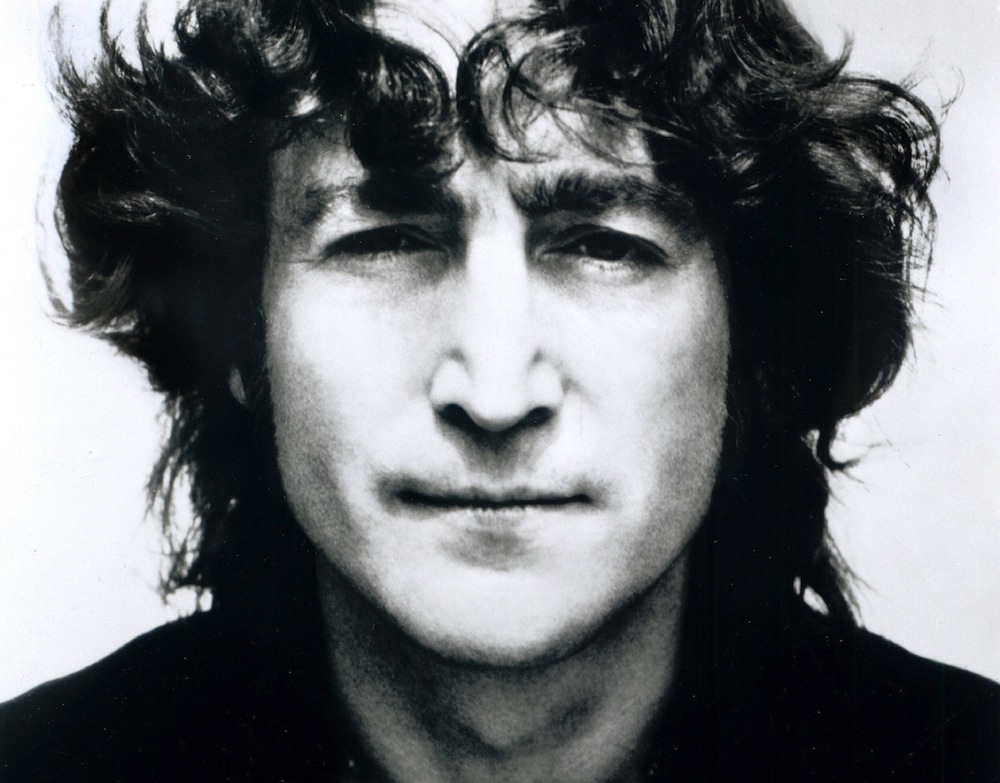 This past week marked the 36th anniversary of John Lennon's tragic death. Three-and-a-half decades ago, the world was changed forever because John Lennon was no longer a part of it. No matter what your opinion is of The Beatles or of Lennon as a person, you can’t argue that he made a major impact on the world and most especially on music. It’s hard for us to put into perspective now, with The Beatles first entering the music scene before even some of your parents were born, but it’s not hard to imagine what a mind-blowing revelation The Beatles must have been way back in 1962 – all you have to do is listen to other popular music from that year, and the profundity will become clear. And then you’ll shake your head in amazement at how the planets all aligned perfectly to place at least two of the most brilliant musicians of all time (Lennon and Paul McCartney) in the exact same English city at the exact same time in order to come together to melt our faces with game-changing music.

Lennon was always my favorite of The Beatles, talent-wise. I always gravitated more to his songs, which always felt like they were plucked from the very deepest recesses of his subconscious (and indeed they probably were, thanks to some ummmm herbal aides?). So many of his songs hold up perfectly well today; if you heard, say, “You’ve Got to Hide Your Love Away” on Top 40 radio right now, you probably wouldn’t bat an eyelash except to immediately Shazam that ish. And even the most “avant-garde” artists today could still never come up with something as trippy as “Tomorrow Never Knows”.

John Lennon left behind a cornucopia of musical brilliance, and in honor of his diamond anniversary, here are some of the best clips of John doing his thang!