Conan O'Brien-Produced Animated Series Is Not Your Average Sci-Fi Comedy! 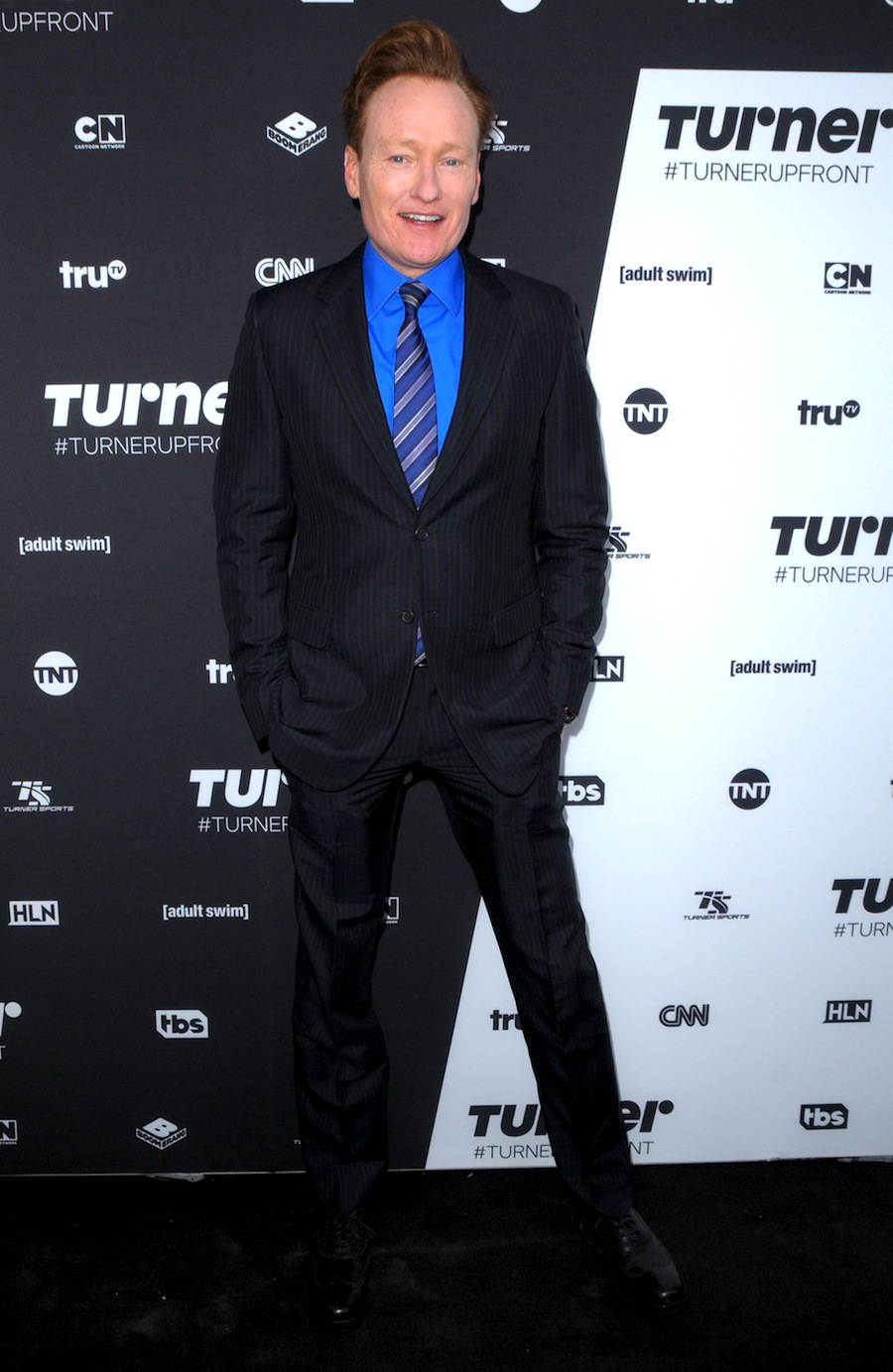 Conan O’Brien has been a late night talk show juggernaut for over two decades now. Starting out as one of the youngest in the game, he has flipped the script and has become a comedy elder statesman. What some people may not have realized about O’Brien, however, is that one of his first comedy jobs was writing for a little adult animated show during it’s peak time called “The Simpsons”. Since working on his own late shows, O’Brien has done very little in the arena of animation or sitcoms in general. The guy is busy but he’s about to get busier as he is producing a new TBS animated sci-fi comedy called “Final Space”.

It seems like these days TBS is really pushing to get their own original content made. It’s nothing new, as they have been doing it for years, but now it seems like they’re really gung-ho about making comedy considering they recently premiered five sitcoms, two game shows, and a late night show, “Full Frontal with Samantha Bee” -- all in this year alone. Now they apparently want to make the jump to animation since they’ve gotten their feet wet after taking over production duties of “American Dad” from Fox. The most logical conclusion is to tap in with one of their favorite people, Conan O’Brien, and see what he’s got on the table.

O’Brien, however, did not create “Final Space”. His name will be all over the show just like Dan Harmon with “Rick and Morty” on Adult Swim, but like that show, a relatively unknown animator is the creator and voice-acting as the main character. This man is Olan Rogers, and from this teaser trailer just recently released by TBS, it seems like they made a fine choice.

“Final Space” is reportedly about a small crew traveling through space to get to the end of the universe, AKA the final space. That small blurb reminds me a lot of “Star Trek”, but it’s hard to make a space show about a space crew that doesn’t sound similar to “Star Trek”, to be honest. But there’s more to it than that. It mainly focuses on an intergalactic astronaut named Gary and his small, floating, blobby friend named Mooncake who has the ability to destroy planets. Both of are said to be voiced by Rogers and are featured in the teaser above. But there’s evidence that there will be more to “Final Space” than comedy. Below is the actual proof of concept pilot Rogers brought to TBS but originally uploaded to YouTube for his growing online following to enjoy:

As a huge fan of Coco, I can see why he would want to put his name on this. It’s got his humor and style of jokes packed into it. Something that actually surprised me, though, is the amount of heart and thrill in these 7 minutes. I felt for Gary on a human level as he swam through the floating corpses of his crew. I understand his childish need to have the ship’s computer relate this scary task of entering a wormhole to change this dark timeline to baking cookies. I felt the same danger and threat as Gary did about everything going on around him. Most importantly, though, it made me laugh when it was supposed to and did so in smart ways. I’m excited to see where “Final Space" goes and cannot wait for the premiere.

That brings me to my final point about “Final Space”. As of now, there is no hard release date. The fact that TBS put out a teaser trailer, albeit from the YouTube pilot itself, is a good sign that the show will premiere sooner rather than later. We do know it won’t premiere before the holiday season is in full swing, but it will be “sometime in 2017”. My biggest attraction to this whole project right now is to see, with Conan O’Brien’s producing stamp, just how ridiculous (in a good way) this show will be. The man is hilarious and a risk taker. Just check out what he did after NBC fired him. Most people would be afraid to do this in fear they would “never work in this town again!”