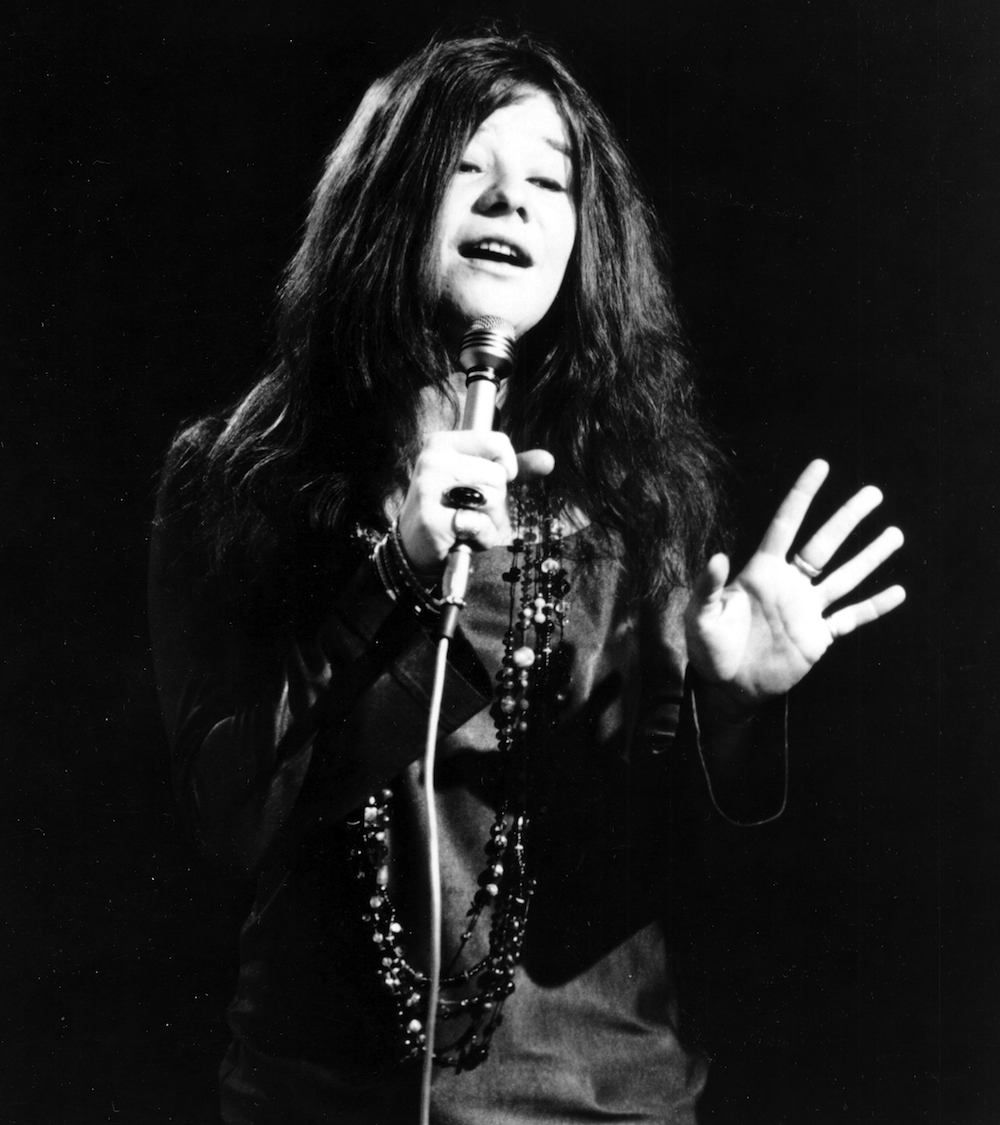 Okay, yes – Janis Joplin had her heyday way before music videos were even invented. But that doesn’t mean that her performances weren’t any less gripping to watch! When one puts that much passion and soul into a piece of music that will be primarily received through the ears, it only stands to reason that the visuals are something to behold as well.

Joplin’s story is one of myth and legend, as is so often the case with inhumanly talented people who meet unfathomably tragic and untimely ends. Hers was poised to be the ultimate rags-to-riches story, one of a misunderstood and bullied child, somewhat of an “ugly duckling”, whose unrivaled gifts would catapult her to stardom in spite of her unorthodox appearance and leave her tormentors in the dust. Janis Joplin was one of the first few real success stories for those artists who dared to be different.

Unfortunately, she was still plagued with devastating insecurities throughout her life, which led to the drug abuse which ultimately took her life. But, as with so many other great talents that we lost too soon (Kurt Cobain, Amy Winehouse, Heath Ledger), one has to wonder if their canon of work would have had as much of an impact if they did not carry that sort of deep, profound pain in their hearts. I’d hate to throw the word “martyr” around, but these people, and Janis especially, truly suffered for their art.

Janis only released a handful of singles during her short career, but she was most known for her live performances, which left any and all who saw them in awe. So what if she didn’t look like a cover girl? True talent transcends physical beauty.